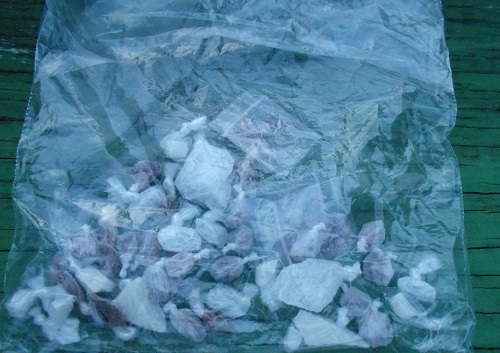 The number of illicit drug deaths in B.C. decreased slightly in January over the figures for November and December, but was still the third-highest number ever for a single month.

Provisional data from the BC Coroners Service show that a total of 116 persons died as a result of illicit drug use during the month of January, an average of more than seven deaths every two days. December 2016 had the highest number of illicit drug deaths ever, 142.

The January data show that almost 60% of the illicit drug deaths involved persons between the ages of 30 and 49 years. Continuing the trend shown in 2016, four out of five who died were male. More than 90% of the deaths occurred in indoor settings with none reported from supervised consumption sites or overdose prevention sites.

Chief coroner Lisa Lapointe reiterated that persons who are not currently drug-dependent should avoid experimentation or any casual use of illicit drugs. “The continuing high number of deaths shows that the risks remain extreme.”

Lapointe noted that early indications are that many of those of who have died are drug-dependent and in many cases have not succeeded through a variety of treatment programs.

“For these people, I think we would be wise to seriously consider the carefully considered suggestion made by provincial health officer Dr. Perry Kendall – the possibility of providing clean, medical-grade heroin to that small subset of users for whom nothing else has worked,” said Lapointe.

In the meantime, she repeated the urging that anyone using illicit drugs, be they opiates, amphetamines or cocaine, should do so only where medical help is available, or, at the very least, a sober person with access to, and training in, the use of naloxone. Many communities now have implemented overdose prevention sites where help is immediately available in case of overdose.

The BC Coroners Service continues to work with the B.C. government’s Joint Task Force on Overdose Response and with health, community and law enforcement agencies to try to reduce this death toll.