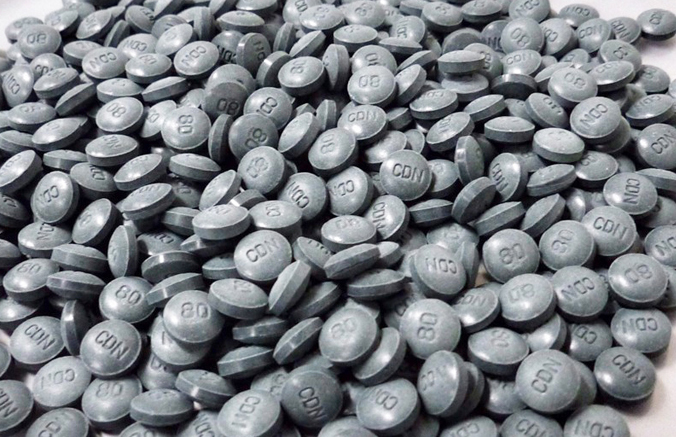 The Canadian Press
Toronto: An analysis of opioid overdoses in 2014-15 found 13 Canadians per day were hospitalized after taking pain-killing opioid medications like oxycodone and morphine.

The report by the Canadian Institute for Health Information and the Canadian Centre on Substance Abuse found opioid-related hospital admissions rose more than 30 per cent between 2007-08 and 2014-15.

More than half of these overdoses among young people were intentional.

The report also found that seniors accounted for nearly one-quarter of all hospital admissions for opioid overdoses, most of them accidental.

“People don’t tend to think of seniors when they think about drug overdoses,” said Brent Diverty, vice-president of programs at CIHI. “So Canadians may be surprised to learn that the seniors age group has accounted for the highest rate of hospitalizations for opioid poisonings over the last eight years.”

Some other findings of the report:

“The opioid crisis has put a spotlight on the need for evidence to address pain management going forward, as well as for changes within the entire system of care for those suffering with an addiction to opioids and other substances,” Rho Martin, deputy CEO of the Centre on Substance Abuse, said in a statement.

“In addition to helping to develop more effective targeted interventions, the results of this report will also help to reduce the stigma surrounding opioid use and addiction, as it is clear from the data that those experiencing harms from opioids are our parents and grandparents, our colleagues and neighbours, and our young adults.”