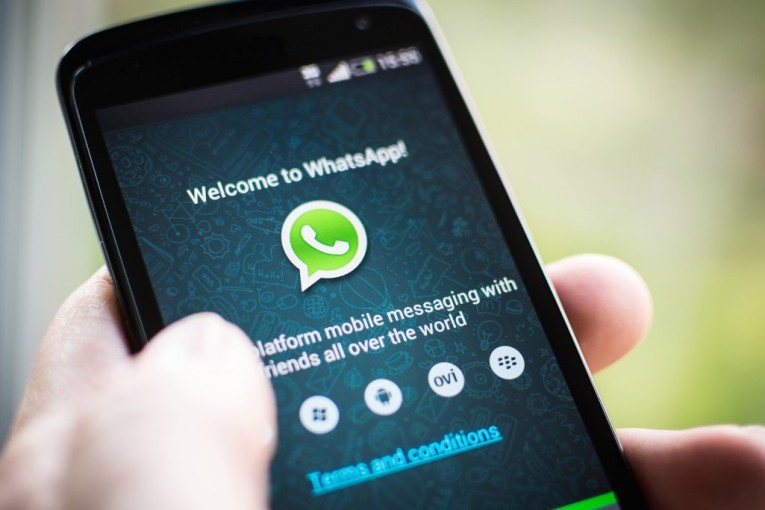 New Delhi, Sep 2 (IANS) Upset with the strained relationship of his parents, a 13-year-old boy committed suicide here by hanging himself from a ceiling fan and left a note on mobile messaging app WhatsApp, police said on Wednesday.

Shanu, a class 9 student, was found hanging around 12.30 a.m. on Tuesday inside his aunt’s house in Welcome in east Delhi, where he had gone a few days ago.

Police said Shanu and his elder brother Shikhar were sleeping in the same room.

“Shikhar found Shanu hanging from the ceiling fan when he awoke in the midnight. He later informed his aunt. He was rushed to Guru Teg Bahadur hospital where doctors declared him brought dead,” said a police officer.

The officer said police recovered a suicide note from the boy’s mobile phone.

“Our investigation suggests that Shanu was upset with the relationship of his parents. His mother lives in Dubai to earn money while his father lives in Delhi and he is ill for sometimes.”

“This was the bone of contention between his parents,” the officer said.

Police said Shanu and his brother live with their grandparents in Ghaziabad in Uttar Pradesh and he came to his aunt’s house with his brother on August 15.