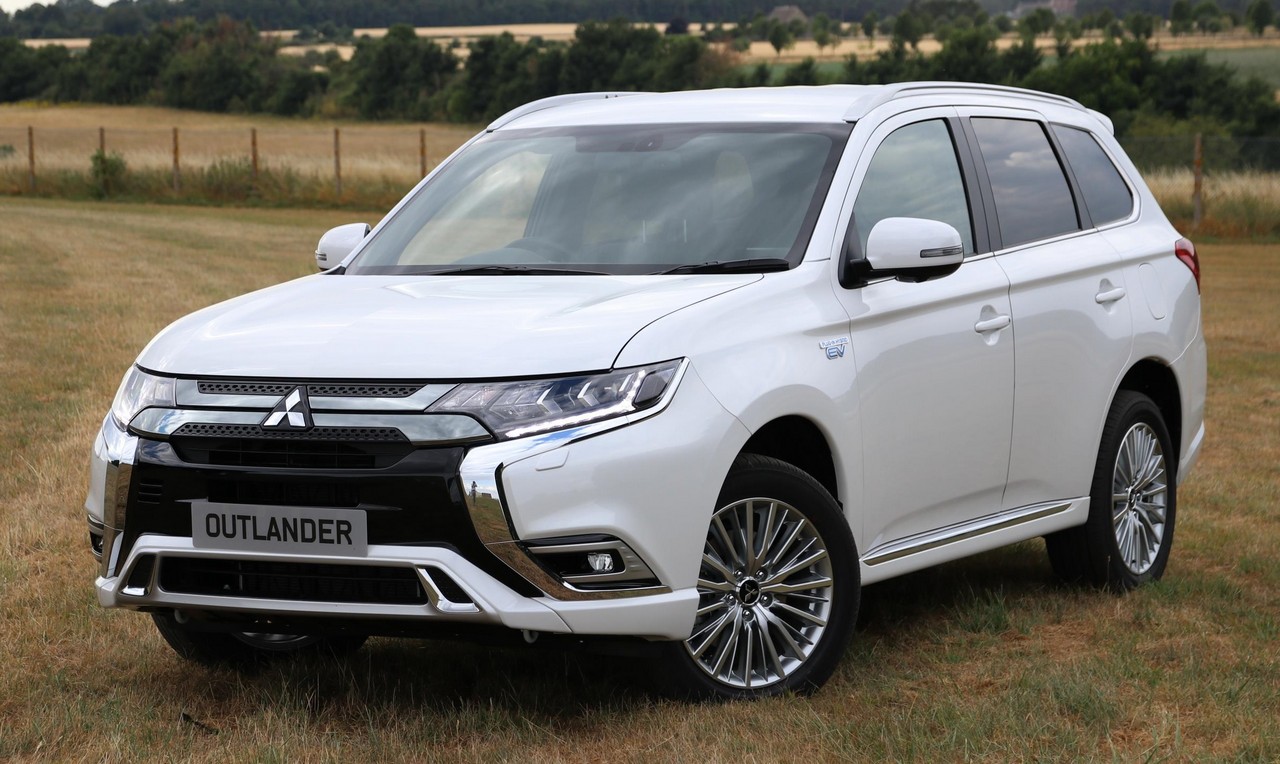 An interesting fact is the five-seat Mitsubishi Outlander PHEV (plug-in hybrid electric vehicle) is actually the world’s best-selling plug-in compact hybrid. Mitsubishi has shifted over 200,000 Outlander PHEVs in the last five years and over 5,000 in Canada since it went on sale here in 2018, an incredible feat. Not hard to see why; it’s a proper SUV, and looks nice, not all weird with jutting angles and swollen curves everywhere, also it’s a plug-in hybrid, which means no range anxiety or looking for charging stations if you are long road trip. And it’s priced well, with a roomy cabin — with room for five. 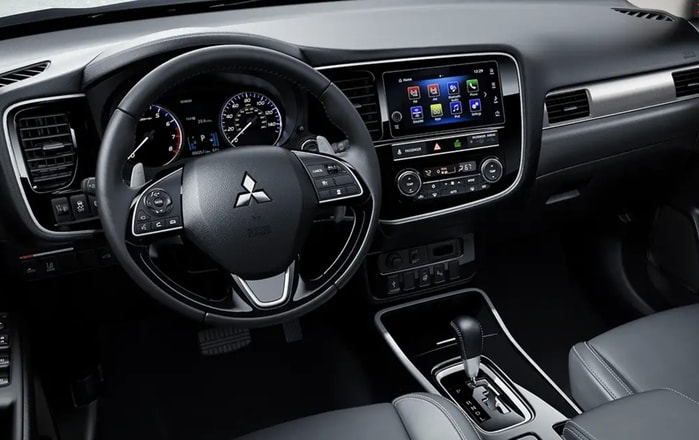 The Outlander PHEV comes in two plug-in editions, the SE and the GT. Both are powered by a 2.0L 4-cylinder engine working in tandem with two 60 kW electric motors, one working on the front wheels and the other on the rear wheels. The PHEV can cruise up to 22 kilometres on electric-only driving, before it switches over the gasoline engine. Using a 220-volt outlet, the Outlander takes 2.5 hours to fully recharge via it’s on board external charging port. The two electric motors are mounted on the front and rear axles to supply torque, each putting out 60 kW. The drive battery gets by from an on-board generator that converts mechanical power to electricity and regenerative braking — the level of regenerative braking can be selected by the driver using steering wheel paddle shifters. Generator and battery capacities are up, and the steering, brakes, suspension, and Mitsubishi’ superb all-wheel drive and hybrid control systems have all been retuned and upgraded.

The PHEV there is only a two-row, five-seat layout, but as a plus, the PHEV actually has a little more cargo space than the gasoline engined version. The Outlander PHEV offers a fuel economy figure of electric equivalent of 3.0/3.4/3.2Le/100 km city/highway/combined.

There’s room for about 860 litres of cargo; if you fold the rear seats down, that increases to about 1,000 litres. The Outlander PHEV has a curb weight of 1,895 kgs, has a 2,670-millimetre wheelbase, and is 4,695 mm long, 1,800 mm wide and 1,700 mm high. It has a towing capacity of 680 kegs. On the road, the Outlander PHEV offers three distinctly different drive modes. EV, which is the default mode, and allows the Outlander PHEV to drive on electric mode alone until it reaches around 35 kilometers of range, and then permits the gasoline engine to kick in. In Series mode the PHEV is uses electricity, but the gas engine also powers the generator to produce battery electric power. Parallel mode primarily uses the gasoline engine to drive the Outlander PHEV with the electric motors entering when the computer deem it to be more economical. This happens usually at higher speed speeds. The transition between the different modes is incredibly seamless – I would say the smoothest of all the hybrids I have tested so far. The new Outlander PHEV is mighty impressive and well worth considering if fuel economy is must. Top marks and highly recommended.