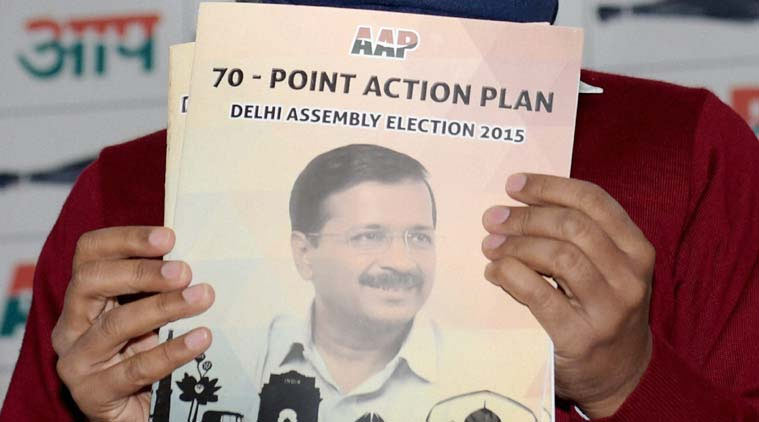 New Delhi, March 2 (IANS) The AAP government will set up 21 task forces to give specific recommendations for implementing its 70-point agenda, party leader Ashish Khetan said on Monday.
“These task forces will talk to experts and interact with the public and incorporate their suggestion in their reports,” said Khetan after the first meeting of the Delhi Dialogue Commission.
The commission was set up by the Delhi government to implement the Aam Aadmi Party’s key promises with Chief Minister Arvind Kejriwal as its chairman. Khetan is the vice chairman.
The issues on which these task forces will be formed are women’s security, power and water, WiFi, Yamuna river, Delhi’s rural areas and sports among others.
These task forces will have their own convenors.