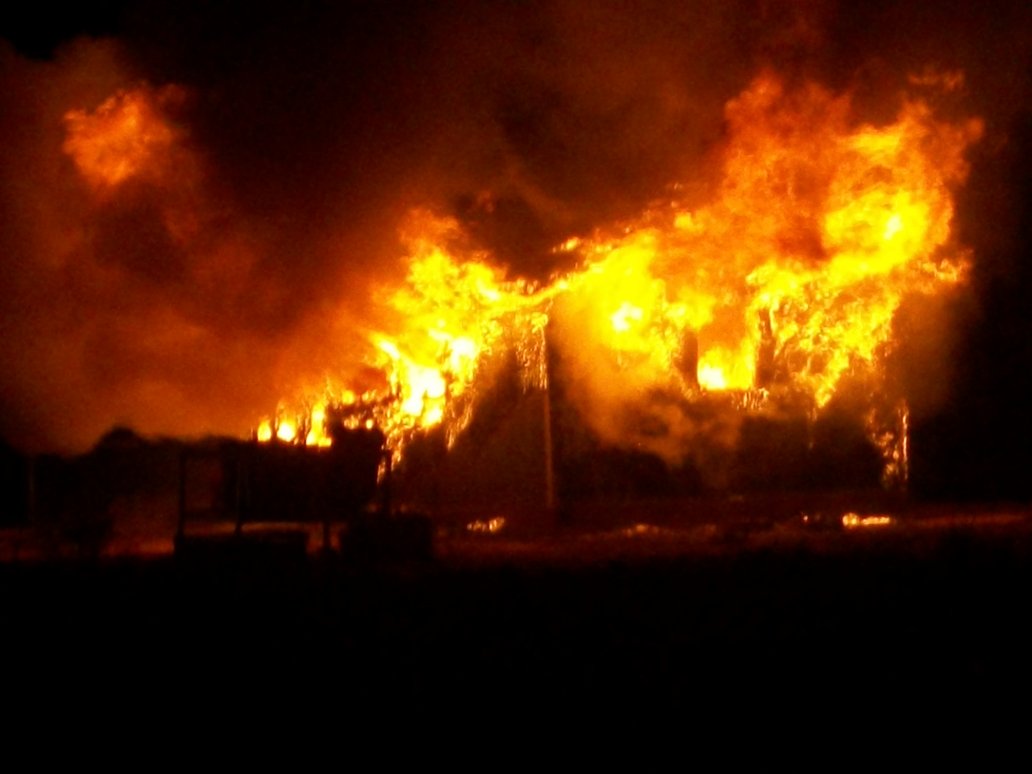 Vancouver: There have been at least 25 suspicious fires to vacant homes in Vancouver so far in 2016, and police are asking for the public’s help in identifying those responsible.

Investigators are working to determine a motive and if any of these fires are related. Eight suspicious fires have occurred since October 23rd and police are becoming increasingly concerned about their frequency.

Fortunately, there have been no serious injuries, but it’s just a matter of time before a fire spreads to nearby homes with devastating consequences.

“The individuals setting these fires are putting the lives of the public and firefighters at risk,” says VPD Constable Jason Doucette. “What some may say is simply damage to a vacant home set for demolition, has the ability to turn deadly.”

Police are asking the public to be vigilant in areas of vacant homes and report any suspicious activity to 9-1-1 immediately.