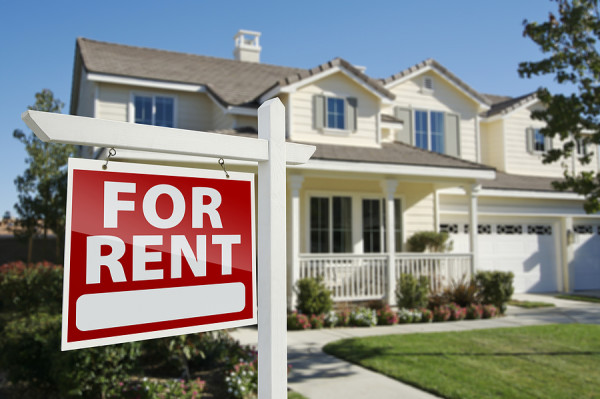 By Josh Boak, The Associated Press
Washington: U.S. home rental prices climbed much faster than incomes in June. But there are signs of slowing momentum around New York, Los Angeles and Washington.
Real estate data firm Zillow says that U.S. rental prices rose a seasonally adjusted 4.3 per cent in June from a year ago, roughly matching the same pace as in May.
Rents continue to jump at double-digit rates in Denver, San Francisco and San Jose, California. But the monthly data suggests that several other major markets have either added enough new buildings or prices have pushed residents to their financial limits and cannot rise further.
Median prices slipped month over month in the New York metro area by $15 to $2,340, while also dropping slightly in Washington and flat-lining in Los Angeles.