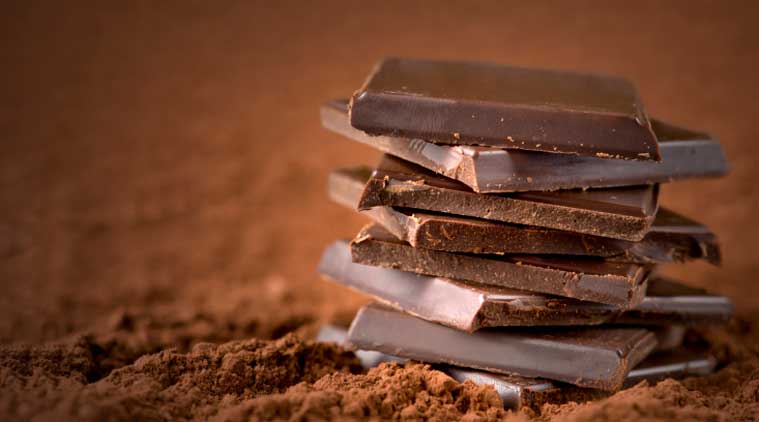 New York, Sep 16 (IANS) A novel chocolate made of dietary cocoa extract can promote brain health and prevent age-related neuro-degenerative disorders like Alzheimer’s in the elderly, scientists have determined.

There is strong scientific evidence supporting the growing interest in developing cocoa extract, and potentially certain dietary chocolate preparations, as a natural source to maintain and promote brain health, the researchers wrote.

This noval chocolate can “prevent age-related neurodegenerative disorders such as Alzheimer’s disease which is the most common form of age-related dementia affecting an estimated 44 million people worldwide,” said Dr Giulio Maria Pasinetti, professor of neurology from the Icahn School of Medicine at Mount Sinai Hospital in New York.

Most importantly, the role of cocoa polyphenols in preventing abnormal accumulation of toxic protein aggregates in the brain would play a pivotal role in preventing the loss of synapses that are critical for functional connection among neurons.

The benefits of cocoa polyphenols in preventing synapse loss and, therefore, in preserving or restoring synaptic function may provide a viable and important strategy for preserving cognitive function, the authors noted.

“There is a need for multi-disciplinary collaborative efforts involving cocoa producers, wholesalers and the biomedical community if we want to succeed in the development of cocoa extract for health benefits,” Dr Pasinetti emphasised.

Evidence suggests that certain procedures used in cocoa processing can significantly influence its polyphenol content, ultimately influencing its biological activity.
“Interestingly, two of the most common processing techniques for the chocolate we consume have been reported to result in the loss of as much as 90 percent of the polyphenols in cocoa,” Dr Pasinetti maintained.

Ongoing research will provide an unprecedented opportunity to strengthen our understanding of the beneficial roles of cocoa polyphenols and improve cocoa development and processing in order to promote healthy brain ageing and possibly prevent Alzheimer’s disease, the authors concluded.

The paper was published in the Journal of Alzheimer’s Disease.