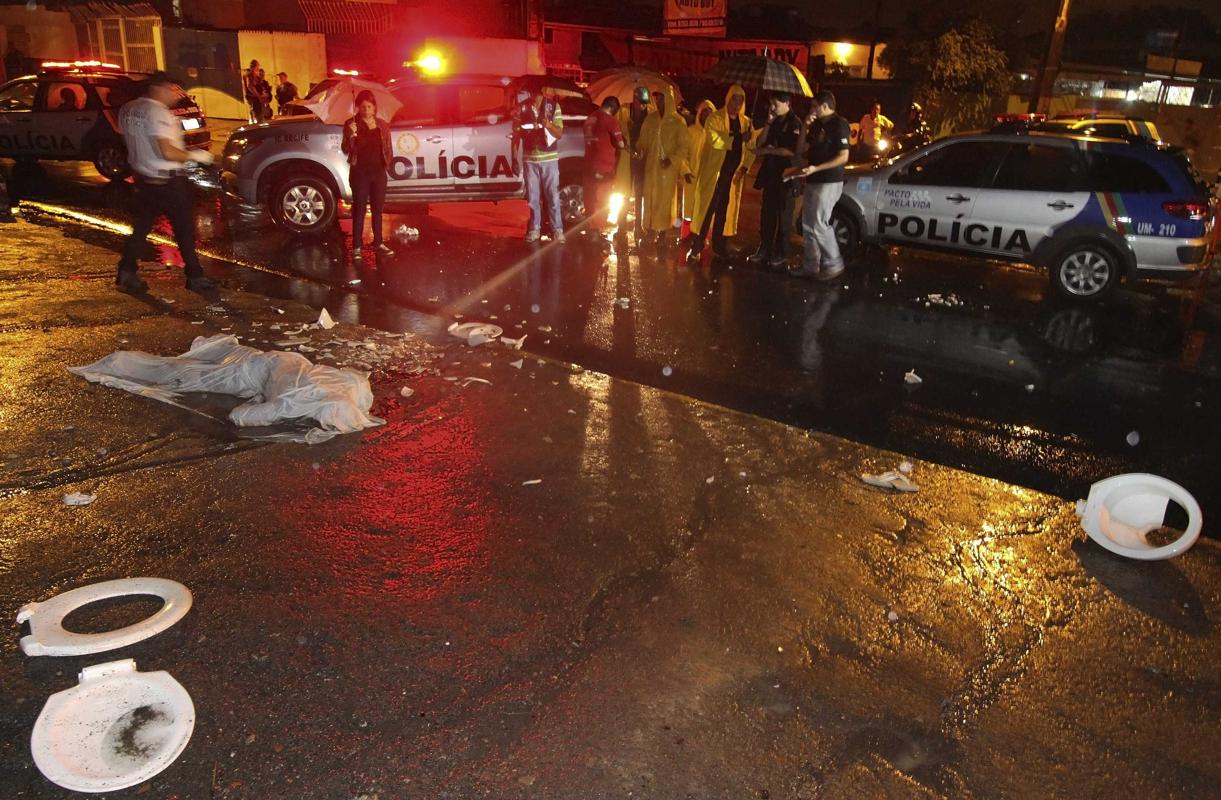 Brasilia, July 20 (IANS/EFE) Authorities in the Brazilian city of Manaus are probing a wave of homicides that took 30 lives over the weekend, officials said on Monday.
The city’s Public Safety Secretariat said most of those crimes were thought to have been “settling of scores” between rival gangs involved in drug trafficking and other illegal activities.
The 30 homicides under investigation were committed between Friday night and the early hours of Monday, primarily in suburban areas where gangs operate.
According to Sergio Fontes, the head of the Public Safety Secretariat, the authorities have boosted police presence in the streets and have launched investigations to identify the culprits.
“We must give a response to all these deaths,” Fortes told the media, adding that suspicions were strong that the violence was sparked by disputes between rival gangs.
According to him, there were criminal organisations inside prisons whose members, though they are inmates, control drug trafficking in the city.
“If they had disputes inside the jails, it is very possible that they spilled over into the streets,” he said.