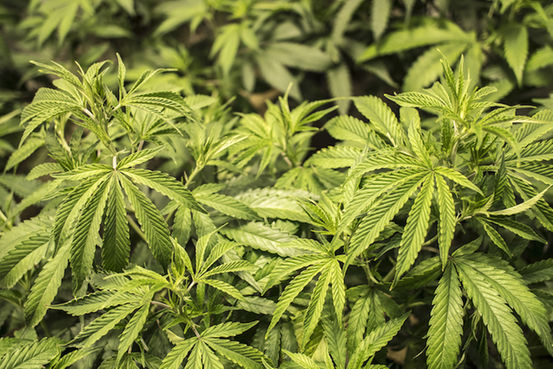 Victoria: This morning, Victoria Police Department officers executed a search warrant on a marijuana storefront in the 800-block of Fisgard Street. This search warrant is part of an investigation that began after 30 pounds of marijuana was discovered on a commercial flight earlier this month.

Officers are unable to comment further on any items seized, as our investigation is ongoing. Initially, three people were arrested all of whom have been released. The investigation into the unlicensed marijuana storefront continues and investigators have noted that Health Canada has not licensed this storefront for sales.

This search warrant does not represent a change in our approach to marijuana storefronts. The City of Victoria and VicPD continue to work together to ensure that the health and safety of all in our communities is protected.  Trafficking of marijuana is illegal under the Controlled Drugs and Substances Act and could result in enforcement action being taken. VicPD will continue to be responsive to the public interest by prioritizing any enforcement action based on sales to or consumption by youth, violence, serious disruption to the community and any evidence of organized crime activity.