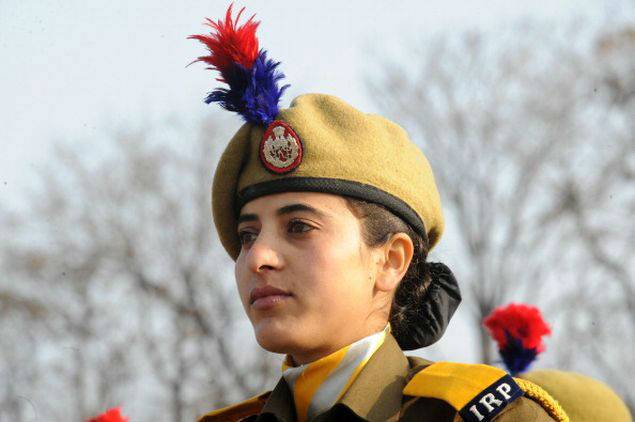 New Delhi, March 20 (IANS) The union cabinet on Friday gave its approval for 33 percent reservation to women in direct recruitment to posts ranging from constables to sub-inspector in all union territories including Delhi in a move aimed at making police more gender-sensitive.
The cabinet, chaired by Prime Minister Narendra Modi, also approved the move for suitable enabling provisions in the recruitment rules.
“This decision will help in augmenting the representation of the women in the police forces of all UTs and Delhi Police so as to make police more gender sensitive,” an official release said, adding the move will also instill confidence among women to enable them to approach police without hesitation for seeking protection and assistance.
The reservation will be applicable horizontally as well as in categories such as scheduled caste, scheduled tribe, other backward classes and others, it said, adding it will be available against all such vacancies existing now as well as those arising later.
Noting police is the first line of interface between citizens and the law enforcement machinery, it noted it had been observed that many women do not approach it, as they may have to confide or report the incident to a male police officer.
“This is particularly so in respect of sex related crimes. A skewed police force is a major practical barrier in effective implementation of legislation intended for the protection of women,” it said.
Referring to the brutal December 16, 2012 gangrape in Delhi that had created a nation-wide outrage and led to changes in the Indian Penal Code, the Criminal Procedure Code and the Indian Evidence Act relating to women, it said one of the notable amendments is making it mandatory that the report of crimes against women as well as their statements are collected by women police officers or women officers only.