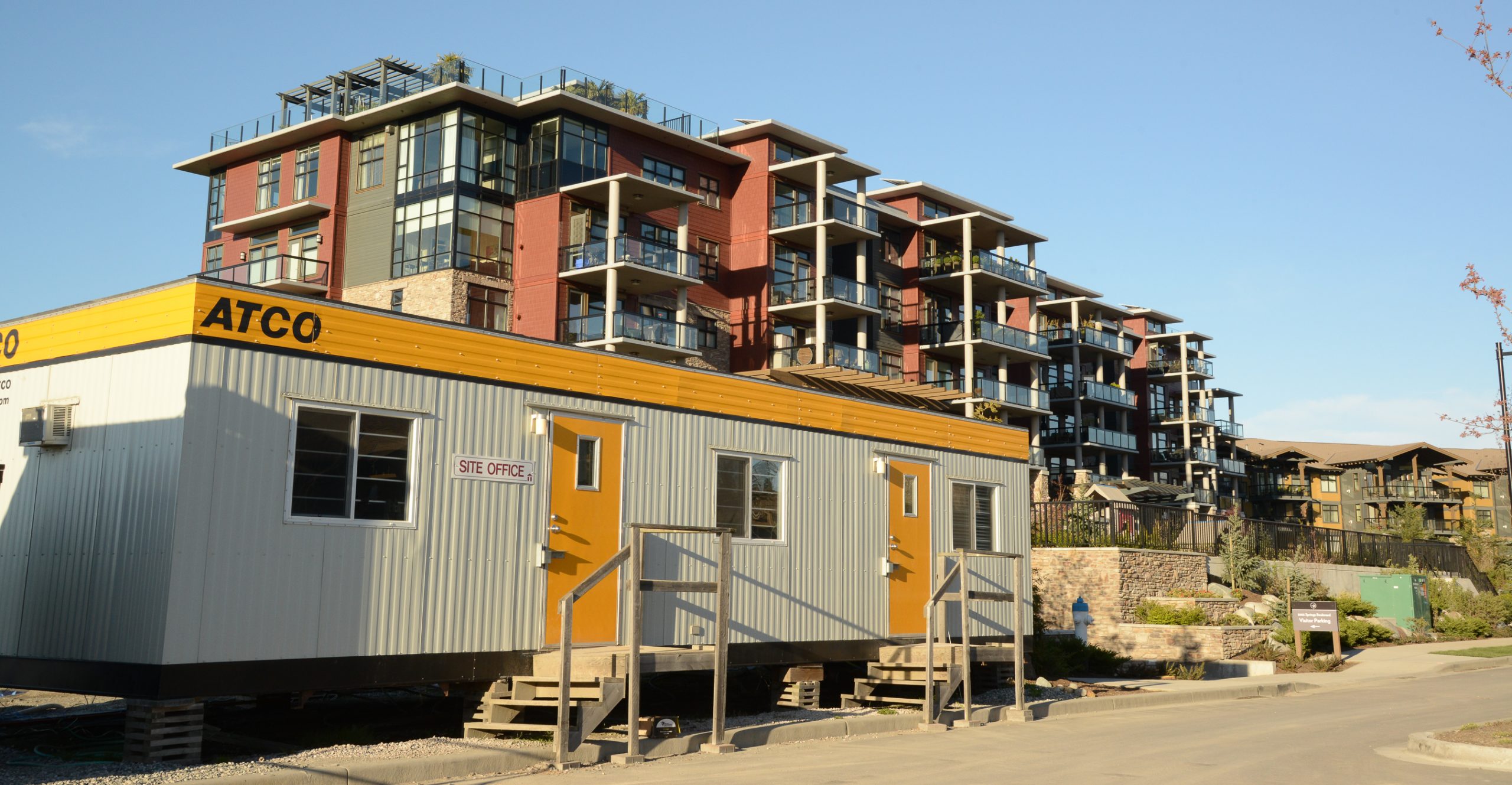 Elected in 2009 Five term Delta Councillor Vicki Huntington broke a string of Liberal and Social Credit office holders and is moving through her second term as the independent MLA for a riding that is long on history, and rapidly becoming one of the centres of development in the lower mainland. She spoke about her riding concerns to Ray Hudson.

Vicki Huntington: The issue of my independent status has interested people from the very beginning. I don’t have a caucus, but I do have the independence of voice that caucus members do not have. It’s very satisfying to me and I think, to people in the community, that I can bring their voice to Victoria, and I’ve been quite successful with certain issues I’ve tackled on behalf of the community.

Ray Hudson:  Delta South has been a very stable entity, comprising the two town centres of Ladner and Tsawwassen.  But now there are big changes coming with the two destination malls on the Tsawwassen First Nations (TFN) lands, the Bridge/ Massey Tunnel replacement project, thousands of new housing units for thousands of new residents, and more.

Ray Hudson:  Where do you stand on the Tunnel replacement/bridge project, and the LNG plant expansion?

Vicki Huntington:  I was very supportive of the LNG expansion as it was originally proposed. It was a clever business plan to increase storage capacity to serve the new ferries and the trucks and fleets that were into natural gas. Then I heard there were more expansions and the need for a transmission line through the agricultural lands. It suddenly became a much more onerous project, especially in the farming community. Fortis has backed away from their initial route and now is negotiating a route that follows the highway so we’ll see. If it impacts agricultural land, I don’t support it.
As far as the bridge is concerned, I’ve been supportive of an upgraded crossing of some nature. The government says the results of their public consultation, by far, favours the bridge. I never received that sense from the people I was speaking to.  I think the decision to go with the bridge was made a long time ago.

Ray Hudson: I’ve always been concerned about a crash with fire in the tunnel.  On a bridge, the accident scene can be accessed.  In a tunnel there’s nowhere to go.

Vicki Huntington:  The province maintains that safety is one of their big considerations for those reasons, among the many other supporting reasons they list.
One thing important thing that the province is moving forward on, is the upgrade to the Nordel/Highway 17-Perimeter Road interchange. It should have built the proper interchange in the first place. The resulting light-controlled intersection is engineered badly and is a huge congestion point for trucks trying to access the weigh station and Highway 91. It’s a mess.

Ray Hudson:  There are thousands of housing units being built in Delta right now. What does this mean for the city?

Vicki Huntington:  You’re going to see Ladner and Tsawwassen change in an extraordinary way in the next five years.  The new malls are huge. The West Edmonton mall at 5.3 million square feet is still the giant, but Tsawwassen Mills is larger than Metrotown and contains about 1.2 million square feet. It has 16 anchor stores, 1,200 seat food court and six-thousand parking spaces. Behind it is Tsawwassen Commons, a big box mall of 550 thousand square feet, with 1200 parking spaces for the customers of a Walmart, Rona, Canadian Tire and others.
Connected with the mall development there are 4,000 homes planned on the Tsawwassen treaty lands.  They are now entering the third stage of Aqualini’s Tsawwasswn Shores development which is already sold out, and they’re into building the townhome stage. Then there’s a host of Certificates of Possession, of the land on the reserve where they’re planning to build more homes.  The industrial park behind near the mall is almost entirely preloaded and ready to go. They’ve just opened a new sewage plant that will service the mall and the housing development.

Ray Hudson: Where are the customers going to come from? It’s like the end of the road unless you are travelling to and from Vancouver Island?

Vickie Huntington: They seem to think it will be a destination mall, so that’s the question that everybody has. They don’t seem to be worried about it.
Tsawwassen Springs, across Highway 17 from the mall has a 500 residence development building out slowly, and at the south end of the tunnel is Marina Gardens where their build out will likely reach the planned 674 units.   So I’d say 4,000 on TFN lands, another thousand or so on Southlands, 800 to 1000 at Marina Gardens.  That’s a lot of housing going in all of a sudden.  We’re going to see changes, and some of my constituents are worried.  Some are very happy to see this construction.  Like everywhere else in the lower mainland there’s been a huge increase in the price of housing and a number of people come in lately, very upset and concerned that their children are absolutely unable to buy a home here. And I don’t think this development is going to bring the cost of housing down either.

Ray Hudson:  One positive thing about this development though is the further development of the Delta Hospital, which was recommended to be closed a dozen or so years ago.

Vickie Huntington: The community and the Delta Hospital Foundation have now reached their goals for the new lab and tech centre, seven million dollars I think. This community built the new emergency ward, the new imaging lab and the auxiliary built so much, the entrance way and the cafeteria, the gardens and now they’re building this new lab. The doctors would like to get their acute care beds back so we can have specialists here rather than visiting on a weekly basis. Gradually we’re getting back some of the services we lost and the people are very happy about it.
One other concern is the planned YVR jet fuel terminal on the north side of the Fraser.  Port Metro Vancouver has now given them the building permit to start building their tank farm.

Ray Hudson: It seems to me that barge delivery is better than the convoys of truck tankers hauling fuel from Cherry Point, by road to the airport.

Vickie Huntington: In some areas it may not matter but when it’s sitting on the Fraser estuary with the enormous fishery and the migratory bird population, the risk is higher.  Many felt there should be a pipeline away from the Fraser, but it’s done and we’ll have to live with it and hope they know what they’re doing.

Ray Hudson:  The agriculture story in Delta is a good story with all the greenhouse development, crop and dairy farming as well as the massive berry crops.

Vickie Huntington: In all ways we must try to maintain a balance between the economic growth of the area and in Delta’s case the ecological sensitivity of the area. The former chair of the Agriculture Land Commission, Richard Bullock, said that until we have a government that recognizes that the agriculture land is here to say, and you’re not going to interfere with it, we’re going to keep losing it.  We don’t have a commitment at that level yet to protect it sufficiently in my mind.