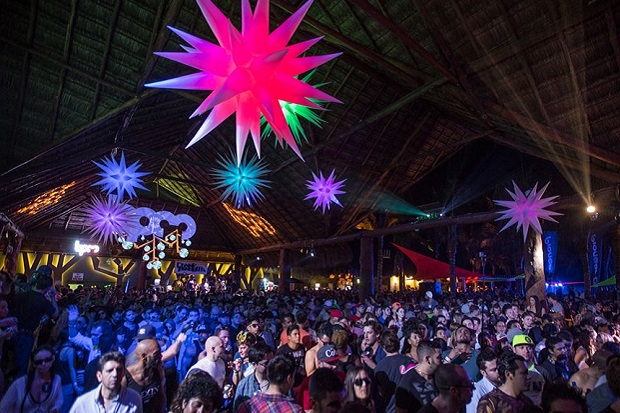 Mexico City: At least four persons were killed, three of them security guards, and 12 injured in a shooting at the BPM Music Festival in Mexico, organisers of the event said.

“The violence began on 12th street in front of the club and three members of the BPM security team were among those whose lives were lost while trying to protect patrons inside the venue,” a statement by the festival organisers read.

Police had confirmed reports that the shooting was perpetrated by a lone gunman outside the Blue Parrot nightclub at the tourist resort Playa del Carmen, Efe news reports.

“We are overcome with grief over this senseless act of violence and we are cooperating fully with local law enforcement and government officials as they continue their investigation,” the organisers said.

Social media users, who posted images of people running for cover, said a gunman opened fire at the club at around 3.00 a.m. at the Blue Parrot nightclub.

Cristina Torres, Mayor of the municipality of Solidaridad where Playa del Carmen is located, had earlier told reporters that five persons were killed.

Miguel Angel Pech Cen, the attorney general of the southeastern Mexican state of Quintana Roo, where Playa del Carmen is located, said three people had been arrested near the crime scene and ruled out the possibility of this being a terrorist attack.

He did not rule out the possibility that the shooting was related to a struggle among rival gangs for control of the local drug ‘plaza’.