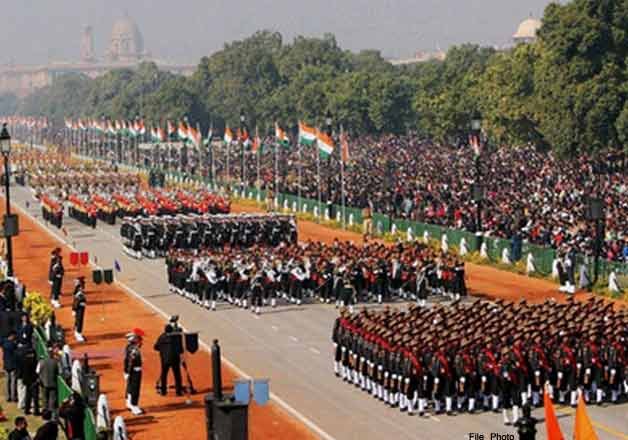 New Delhi, Jan 20 (IANS) Delhi Police is installing 15,000 CCTV cameras as part of security arrangements for Republic Day which will have US President Barack Obama as the chief guest. Over 45,000 personnel from Delhi Police and paramilitary forces will also be on the streets of the capital Jan 26, officials said.

Rajpath, the three km stretch which is the main venue of the Republic Day parade, will have over 160 CCTV cameras – with a camera installed every 18 metres, a police official said.

“At least 13,000 CCTV cameras have already been installed at various points in the city and the remaining are being installed in a speedy manner,” the official told IANS on condition of anonymity.

Another 2,000 cameras will be installed in two days, he added.

The camera footage may be shared with the US Secret Service also, the official said.

A seven-layer security ring will guard the enclosure that will be used by Obama, President Pranab Mukherjee and Prime Minister Narendra Modi to watch the parade.

The enclosure will be bullet-proof as the US president will be in an open air setting for about two hours, something unprecedented in his visit to a foreign country, officials said.

Before Obama lands in his official plane Jan 25 at Delhi airport, the area will be taken over by Special Protection Group (SPG) sleuths and US Secret Service agents.

India Gate has been shut down for the public as a security measure. The area around it has been turned into a virtual fortress.

“There will be 45,000 security personnel on the roads of Delhi on Republic Day,” another official said.

Sources said the central, north and New Delhi districts will be manned by over 20,000 security personnel, including men from the SPG.

The airspace over the capital will be monitored by a special radar, they said.

Most of the buildings within a two-km radius of Rajpath will have snipers during the parade.

Security arrangements are also being beefed up at ITC Maurya, the hotel where Obama is expected to stay.