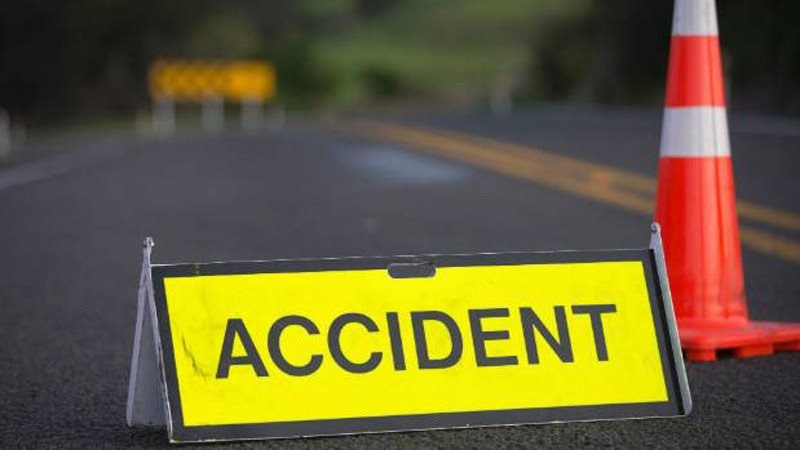 At least five persons, including a policeman, were killed and 21 others injured after a hijacked bus crashed into pedestrians on Tuesday in southeastern China’s Fujian Province, according to the state-run media. A suspect, who had a knife, has been detained and an investigation is underway, state television CGTN reported.

Five people were killed and 21 others injured after the bus which had been hijacked crashed into pedestrians on the street Tuesday afternoon, state-run Xinhua news agency reported, quoting local authorities.