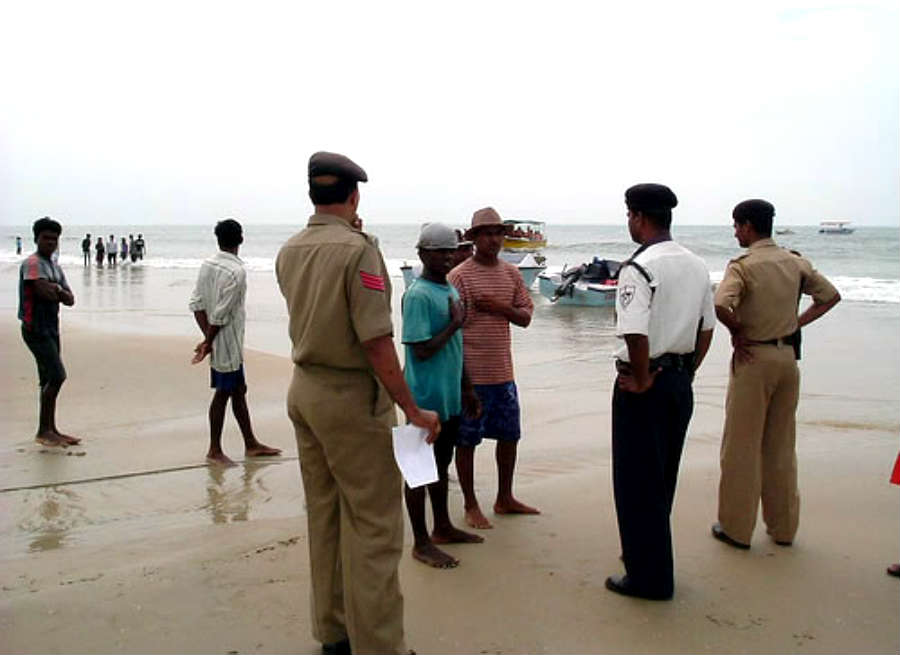 Panaji, Nov 17 (IANS) Goa, one of the top beach and nightlife tourism destinations in India, will allocate 527 additional police personnel for safety of tourists in light of the Paris terror attacks, a top police official said on Tuesday.

Inspector General of Police Sunil Garg told IANS that police officials across ranks, especially the state Anti-Terror Squad, will be further sensitised as far as preventing and tackling such coordinated attacks were concerned.

“The terror strike in Paris is a lesson for all of us. We are pressing in 527 additional policemen in view of the tourist season and the IFFI,” Garg said.

The state also hosts the prestigious International Film Festival of India, which gets underway on November 20.

“We are having a meeting with all police officers where they will be sensitised about preventing and handling such situations,” Garg said.

Goa attracts over three million tourists every year, while the IFFI is annually attended by around 8,000 delegates and film personalities from across the world.