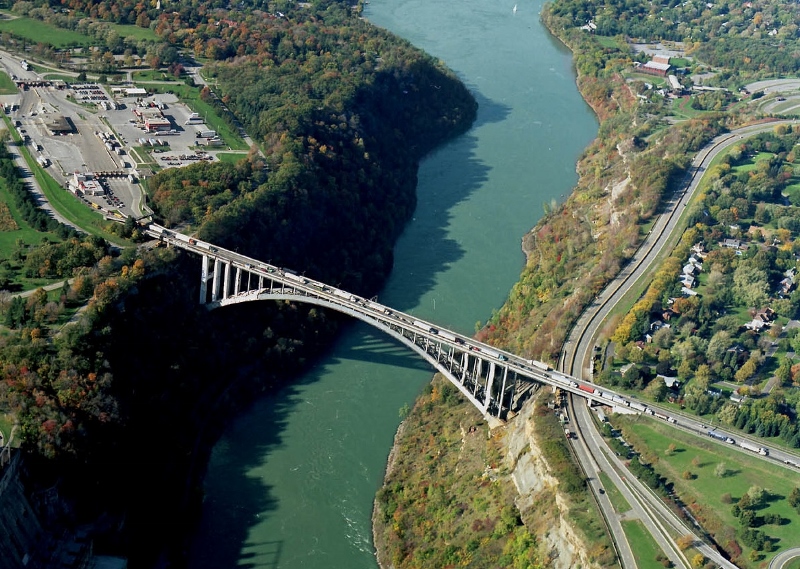 LEWISTON, N.Y.: A busy US-Canada border crossing has been approved for a US$50-million upgrade meant to shorten wait times.

Sen. Charles Schumer says waits of up to three hours at the Lewiston-Queenston Bridge north of Buffalo have deterred Canadian shoppers from visiting U.S. attractions and have hurt the economy.

He was at the bridge Tuesday to announce the approval of federal funding by Customs and Border Protection and the General Services Administration.

The bridge gets about three million passenger vehicles every year, as well as commercial trucks.

The project calls for increasing the number of auto lanes from six to nine and adding two truck lanes to the existing four.