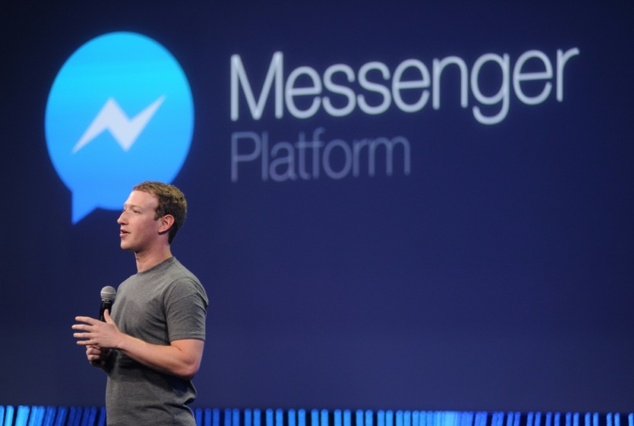 New York, Jan 8 (IANS) As many as 800 million people across the globe use Facebook’s “Messenger” app every month, the social networking giant’s chief executive Mark Zuckerberg said early on Friday.

He said “I’m proud that Messenger is helping to connect so many people around the world”, adding “We’re working hard to give you more ways to communicate”.

Zuckerberg also revealed that “I’m constantly on Messenger. It’s an important part of how I run Facebook and keep in touch with my friends and family. I use Messenger to quickly get information from engineers to make decisions”.

The Messenger allows people to chat, share images, videos and make audio and video calls over internet to people connected through it.