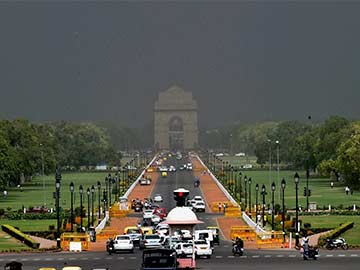 New Delhi, July 13 (IANS) Eighty-one percent of the people of Delhi would vote for full statehood for the capital city if a referendum on the issue is held today, a survey said.
More than 3,000 Delhiites were surveyed by C-Voter on behalf of Huffington Post.
The findings of the survey have come as a shot in the arm for the Aam Aadmi Party government, which is exploring the possibility of holding a referendum on Delhi’s statehood.
Constitutionally, Delhi is a quasi-state with the Lieutenant Governor as the state head.
The AAP has been raising the issue of full statehood for Delhi for quite some time now but the Bharatiya Janata Party (BJP) government at the Centre has remained unmoved.