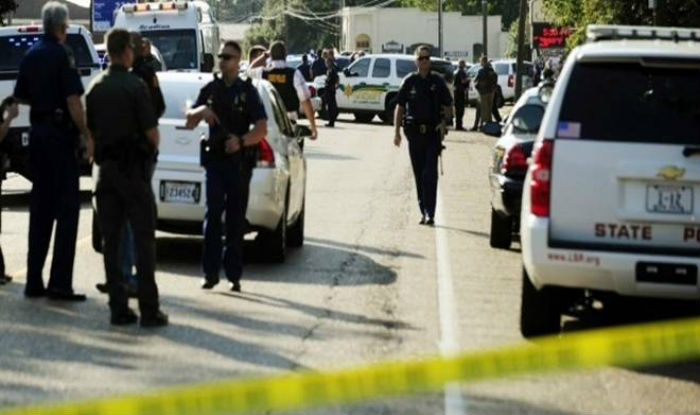 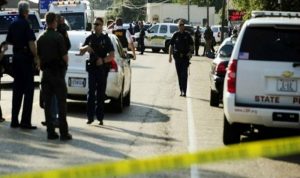 Houston: Nine people were injured on Monday when a man armed with several weapons opened fire on vehicles in southwest Houston, the largest city in the US state of Texas.

According to the Houston police, it started when police and firefighters responded at about 6.30 a.m. local time after reports of a shooting victim at a strip centre on Weslayan at Bissonnet, Xinhua news agency reported.

Several vehicles that stopped near the scene had bullet holes and busted windows. The injured persons were said to be drivers or passengers in the vehicles that were struck.

Initial investigation showed that the suspect was a disgruntled lawyer, and the police have confirmed that he had been killed.

According to the police, six people were rushed to hospitals for medical treatment, but their conditions are unknown. Three others, suffering from slight injuries, left the scene.

The police said that they have begun to investigate the cause of the shooting.