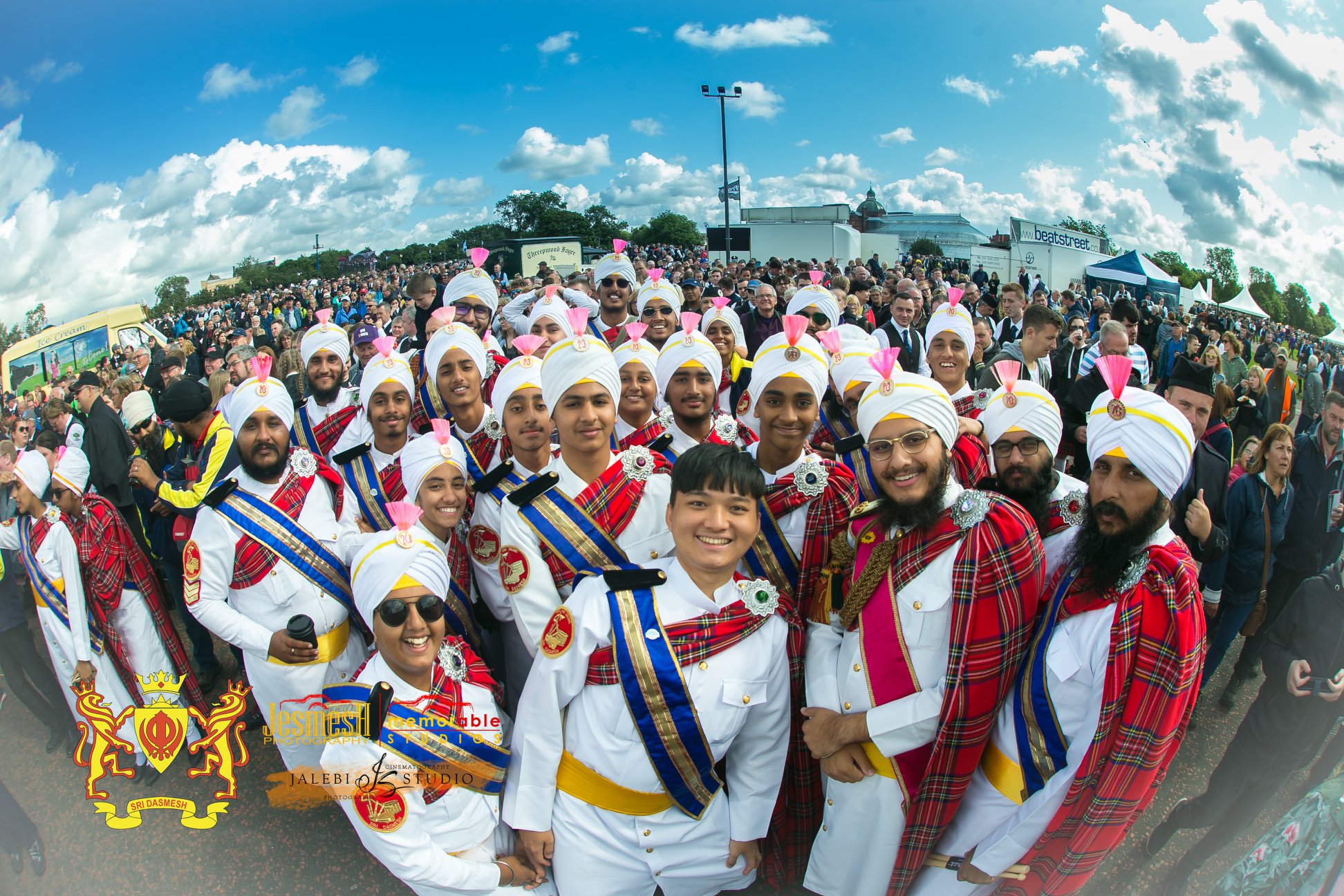 The amazing feature at Glasgow capped months of diligent training and a single-minded push to display the very best at the pinnacle of competitive pipe band competition.

Sri Dasmesh Pipe Band were named champions at the Worlds on Aug 17 this year. The band emerged on the top for overall drumming as well best parade.

This is the second time the Malaysian band took part in the world series organized by the Royal Scottish Pipe Band Association.

When asked why they decided to make the trip to the World Championships Drum Sergeant Tripert Singh said, “It is because we wanted to give the youth of Malaysia the opportunity to dream, and achieve those dreams. It was to show the world that Malaysia too, has world class musicians.”

Up to 8,000 pipers and drummers from 195 bands converged at the Glasgow Green on Aug 16  through 17 for the championship. The bands were from 13 countries: New Zealand, Australia, Canada, Austria, Switzerland, Eire, United States, Belgium, England, Spain, Malaysia, Northern Ireland and Scotland.

Sri Dasmesh, named after the tenth Guru of the Sikhs and the only Sikh pipe band at the event. This group was formed in 1986 by a pair of brothers, Sukdev Singh and Harvinder Singh. It was formed as a youth development program providing the youth with a healthy platform to be involved in. The passion project initially aimed to develop the leadership skills of the Sikh youth, progressed professionally into the pipe band scene, and today have made their mark at the World stage.

Together, they led the band through 13 months of tireless practice. They met 3 times a week for 2 hours or more each session at the Sri Dasmesh International School.

Tripert and Tirath say that this is the band’s gift to the country for their Independence Day and hope that all Malaysians, especially the Sikh Community will hold their heads high in pride because Sri Dasmesh Pipe Band raised the Malaysian Flag in Scotland as champions beating the best of the best and by bringing home the Silverware!