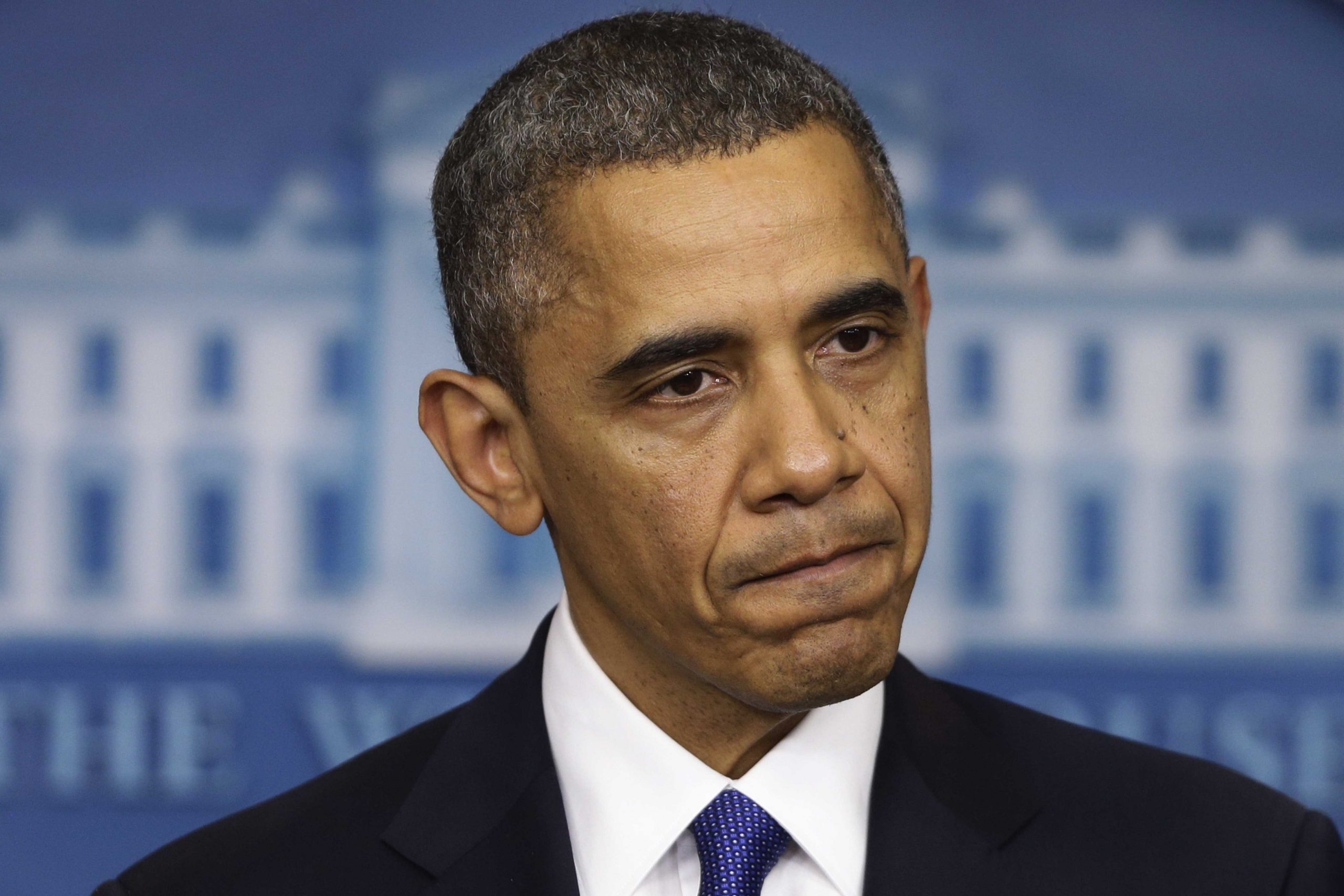 Warsaw: Amid warnings from the European Council that the British exit from the European Union will have serious geopolitical consequences, US President Barack Obama on Friday urged that Brexit be a smooth transition.

Speaking prior to a NATO Summit scheduled for July 8-9, Obama spoke of the strength and importance of the US-EU relationship, describing the bloc as a great political and economic achievement that must be preserved, Efe news reported.

“I’m absolutely sure that Britain and the EU will work together in a pragmatic and cooperative manner to assure the British transition is orderly and smooth,” he said.

Speaking alongside Council President Donald Tusk and President of the European Commission Jean-Claude Juncker, Obama said: “Nobody was interested in conflicting and prolonged negotiations.”

Tusk warned the fallout of “Brexit” could have major political consequences, adding that the UK’s withdrawal from the EU was an isolated incident rather than the beginning of a process of disintegration.

Tusk said the EU will maintain the closest possible relations with Britain in the interest of Europeans and the US.

Juncker reiterated that if the UK wanted access to the single market it would also need to adhere to “basic liberties such as freedom of movement for workers”.

He added that there would be no negotiation process until the UK invoked article 50 of the Lisbon Treaty, triggering its official withdrawal from the bloc.