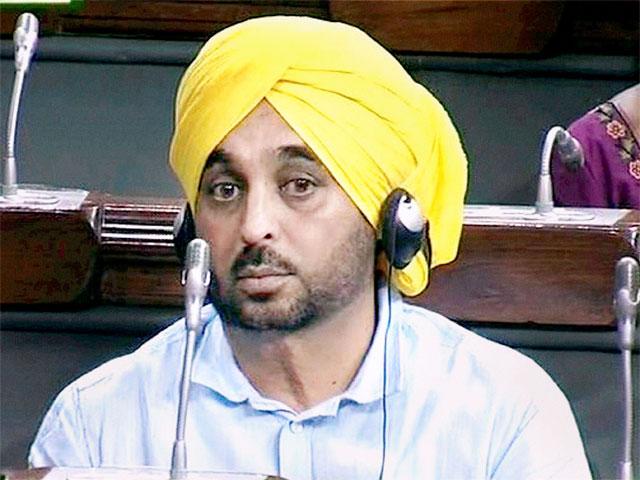 New Delhi, April 21 (IANS) Removing its Patiala MP Dharam Vira Gandhi from the post of leader of the party in the Lok Sabha, the Aam Aadmi Party on Tuesday appointed Bhagwant Mann, an MP from Sangrur, in his place, party sources said on Tuesday.
The decision comes after party on Monday expelled its founding leaders Prashant Bhushan and Yogendra Yadav for “anti-party activities”.
Gandhi had been critical of the party leadership over the way Bhushan and Yadav were removed from decision-making bodies of the party.
The AAP has four members in the Lok Sabha and all of them are from Punjab.