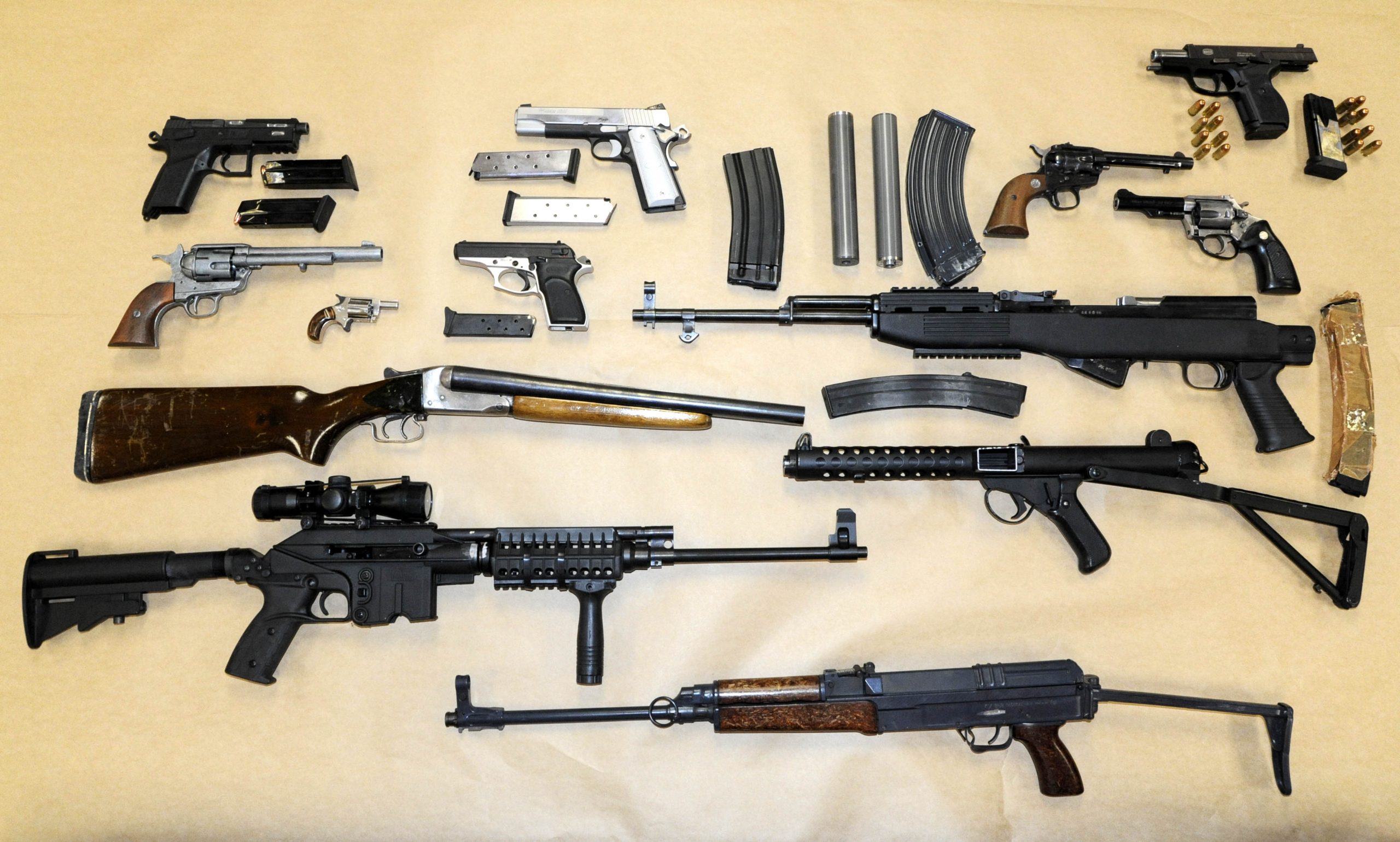 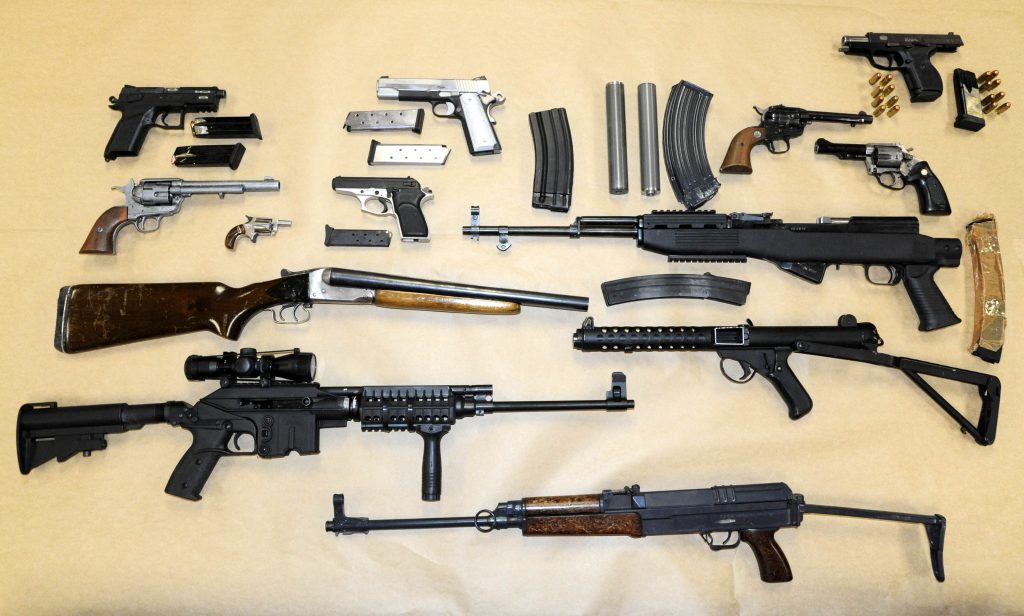 Abbotsford: Corey Jim PERKINS, a 28-year-old man from Abbotsford, is facing 66 Firearms and Drug charges as the result of an Abbotsford Police Department Gang and Drug Unit investigation that concluded last week.

These charges are the result of 10 search warrants being executed by police in which numerous firearms, drugs and cash were seized.  The firearms included prohibited and restricted weapons, semi-automatic pistols, revolvers, a sub-machine gun, semi-automatic rifles and a sawed-off shotgun as well as magazines, silencers and ammunition. PERKINS was also charged with Trafficking in Cocaine as well as Possession of Cocaine and Fentanyl for the Purposes of Trafficking. Over 1000 pills containing Fentanyl were seized along with the firearms.

In addition, an associate of PERKINS, 26-year-old Caitlin Rose BRANSFORD, was also charged with Possession of Controlled Substances for the Purposes of Trafficking times four (Cocaine, Methamphetamine, Heroin and Fentanyl) and Possession of a loaded restricted handgun.

This APD Gang and Drug Unit arrest not only causes disruption to the drug trade in Abbotsford, it immediately improves public safety as a result of taking numerous firearms and large quantities of drugs off the street.