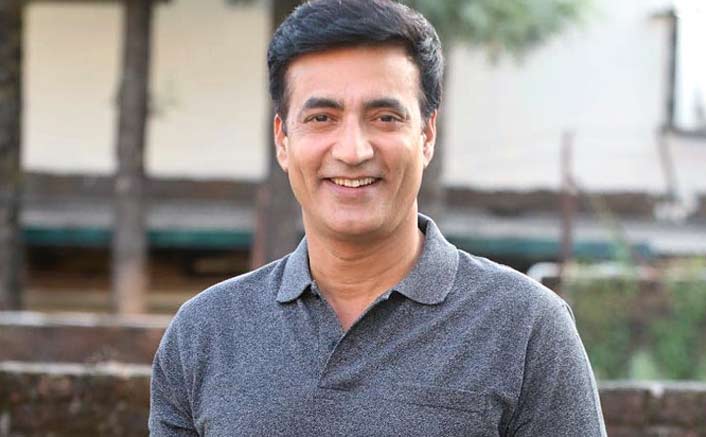 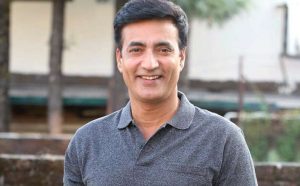 Mumbai: Hindi film actor Narendra Jha, seen in films like “Haider” and “Raees”, died on Wednesday due to a heart attack, leaving the Bollywood fraternity in disbelief. He was 55.

His sudden demise on Wednesday came to his friends and associates as a shock as he was hale, hearty and geared up to feature in a slew of new projects.

Narendra was at his farmhouse in Nanegaon in Nashik district of Maharashtra, when he complained of chest pain. He was taken to a nearby hospital, but he had already passed away, the actor’s driver Lakshman Singh told IANS.

The cremation took place in Wada in Nashik. His family members, including wife Pankaja Thakur, and some of his industry friends like Rajpal Yadav and Mohit Madaan were present there.

Born and brought up in Delhi, Narendra also featured in films like “Mohenjo Daro” and “Kaabil”. He worked with iconic filmmaker Shyam Benegal for the film “Netaji Subhas Chandra Bose: The Forgotten Hero” and television series “Samvidhaan”.

Narendra’s role in “Haider” as Shahid Kapoor’s father was widely lauded, and he essayed Musabhai in “Raees”.

One of the last dialogues the actor delivered on-screen was: “Life is unpredictable. Who knows about the next Friday?” He sad this in “2016 – The End”, which released towards the end of last year.

He was signed up for the upcoming Salman Khan starrer “Race 3” among other projects. He had recently shot for director Awani Agrawal’s tentatively titled “De Ijaazat Rahun Tujhme”.

Agrawal told IANS that Narendra was fine while shooting for the film in Gujarat earlier this month.

Mohit, who worked with Narendra in the film, said: “I will always remember our final conversation on the night before he left for home where he found me lost in my own world sitting in the lawn. He sat with me on the grass and we ate dinner together from one plate.

“There was an instant attachment and he motivated me to continue as an actor.”

Some film fraternity members were in disbelief.

“Kaabil” director Sanjay Gupta tweeted: “I refuse to accept it. Life cannot be so damn unpredictable. I just met a hale and hearty Narendra Jha at the park last week.

“And now I’m hearing he passed away this morning. Such a splendid actor and a marvellous human being. Rest in peace my friend. May God bless your soul.”

Hrithik Roshan, the lead star of “Kaabil”, said: “He was a dream to work with. What an actor. This is absolutely shocking. Narendra Jha, you will be so missed.”

Filmmaker Hansal Mehta found the news a “shocker”, and commented: “This profession is truly a killer.”

Actor Rohit Roy called him one of the “sweetest, most respectful and soft spoken actors around”, while Narendra’s “Ghayal Once Again” co-star Tisca Chopra said he was a “fine person and actor”.

For Ekta Kapoor too, he was one of the finest actors she worked with.

Milap Zaveri was looking forward to shoot with Narendra next month for a project.

“Still can’t believe it,” he said.