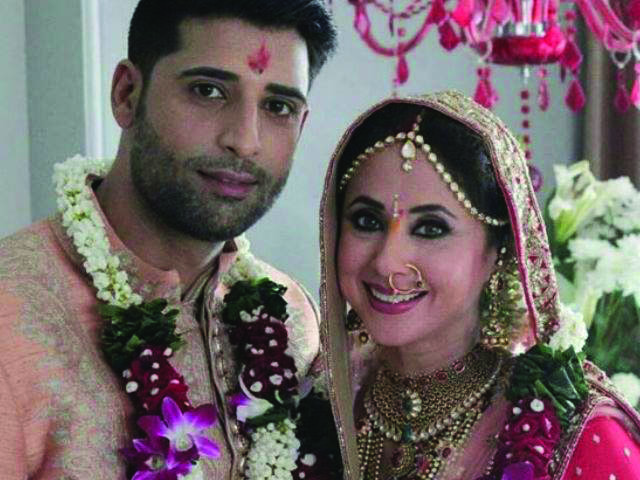 After numerous denials, PREITY ZINTA married her long time boyfriend GENE GOODENOUGH at a simple ceremony in the presence of close friends like Susanne Roshan and family in Los Angeles, USA on February 28,2016 and then URMILA MATONDKAR took everyone by surprise and married Kashmiri model & actor MIR MOHSIN AKHTAR at a private ceremony in Mumbai on March 3,2016. While Gene is a financial analyst, Mir Mohsin Akhtar has modelled for designer Manish Malhotra, the only one from Bollywood present at the ceremony, and also was seen in films like LUCK BY CHANCE & IT’S A MAN’S WORLD.

Preitry Zinta will have a huge reception in Mumbai for her bollywood & IPL friends, however, Urmila hasn’t revealed any plans. ASIAN JOURNAL wishes both a very happy marriage life !

Dilwale’s Gerua is the Song of The Year! 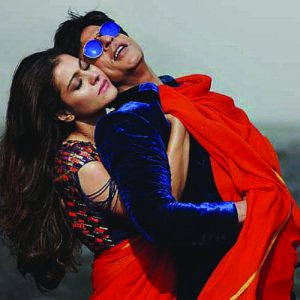 Talat Aziz, Khayyam, Jagjit Kaur, Pyarelal, Nitin Mukesh and many more. Music director PRITAM won the ‘ Music Composer of the Year ‘ award while music director RAJESH ROSHAN was honored with Life-Time achievement award in yet another magnificent ceremony conducted by SONU NIGAM. Here’s a complete list of all the winners….

Album of the Year
Bajirao Mastani

Tax-Free Neerja Becomes the Most Profitable Hit of 2016!

After being declared tax-free in Maharashtra, Sonam Kapoor & Shabana Azmi’s much acclaimed NEERJA has now been declared tax-free in Delhi, UP & Gujarat as well as the film continues to be the most popular film of masses all over. Despite the release of acclaimed ALIGARH & TERE BIN LADEN 2 last week, NEERJA remained the no.1 choice of all as the film has already made over 157% profit and could end up as the most profitable film of 2016. Meanwhile, Hansal Mehta’s critically acclaimed film ALIGARH continues to be surrounded in controversy as demonstrators stopped the screening in many UP cities and the Mayor of Aligarh has demanded a ban on the screening for bringing disrepute to the city of Aligarh. Tere Bin Laden 2 fizzled out as well but all eyes are on Vicky Kaushal’s musical ZUBAAN and Prakash Jha’s JAI GANGAJAL and it’s to be seen how 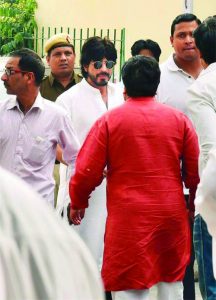 JAI GANGAJAL will do as Priyanka Chopra continues to be out of India for the shoot of her Hollywood projects. Shahrukh Khan’s father-in-law Col. Chhibbar passed away in Delhi and tributes are pouring in to GAURI for her father’s sudden death. Tickets for KAIFI AUR MAIN with SHABANA AZMI, JAVED AKHTAR & JASWINDER SINGH are going fast as it would be the first Indian concert at prestigious HARD ROCK CASINO in Coquitlam and more information can be obtained from KAMAL’S VIDEO PALACE at (604)592-9777 or (604)833-1977. This week’s YAADEIN is a tribute to famous poet & bollywood lyricist NIDA FAZLI SAHAB and it can be seen on Sunday, March 6th at 1 PM on SMC#116.and with that a very HAPPY MAHASHIVRATRI to all !