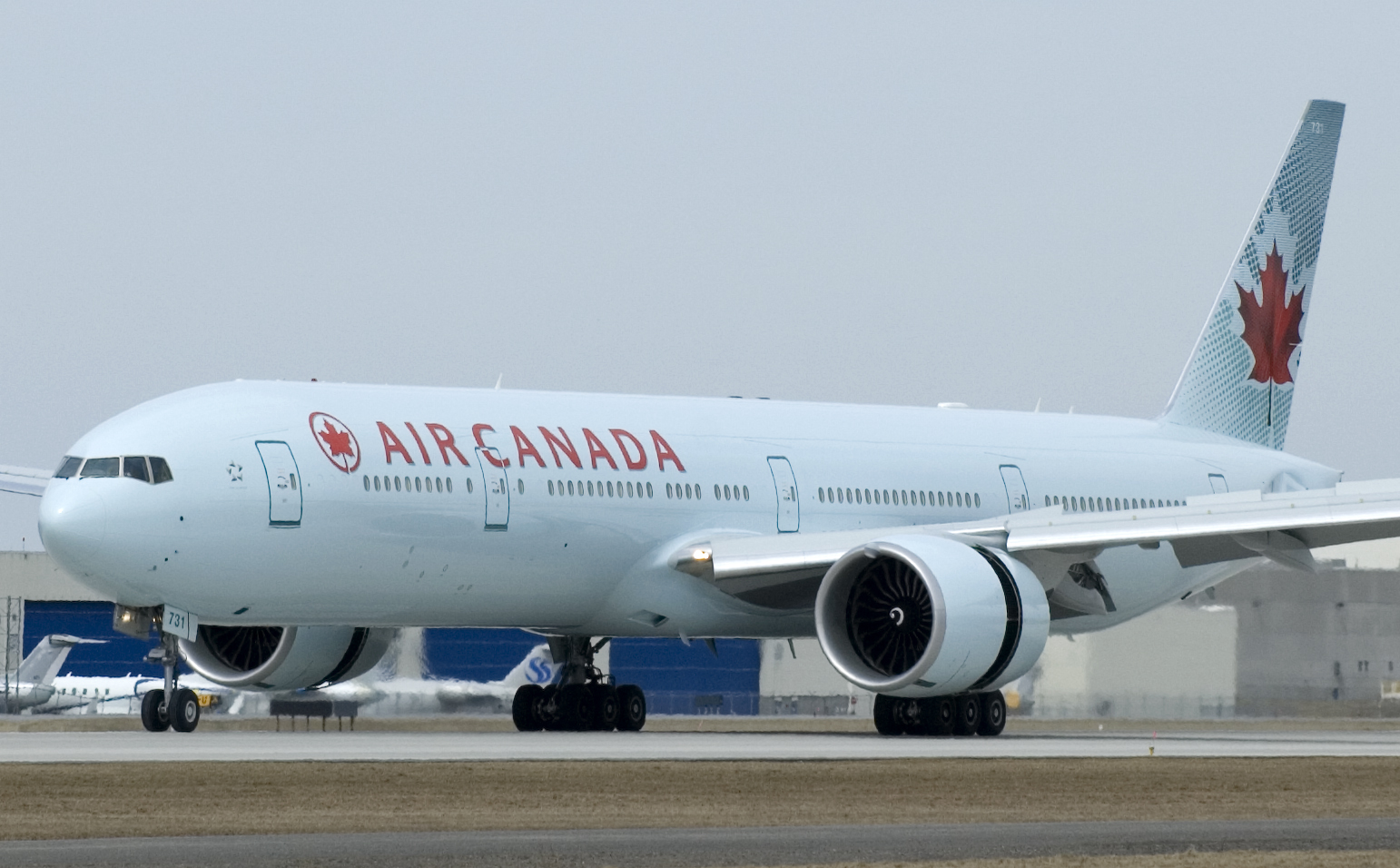 EDMONTON: Three of four passengers sent to hospital after an Air Canada Express flight appeared to trail sparks during an emergency landing at Edmonton International Airport have been released.

Jazz Aviation LP said in a statement that the fourth passenger sent for treatment after Thursday night’s emergency involving a Q400 turboprop aircraft remains in hospital for observation.

Flight 8481 was on its way to Grande Prairie, Alta., from Calgary and was carrying 71 passengers and a crew of four.

There were reports that one of the plane’s tires blew out on takeoff, but a crosswind prevented the aircraft from returning to Calgary so it carried on to Edmonton.

Witnesses reported seeing sparks fly as the plane landed in the Alberta capital. The airport had activated its emergency operations centre and had a number of emergency vehicles standing by.

Heather Hamilton, an airport spokeswoman, said the runway that handled the landing was closed while the Transportation Safety Board investigates.

Hamilton said the flight was diverted to Edmonton because officials felt conditions there were safer.

“The plane came in smoothly, but had an incident after landing.”

The aircraft was quickly evacuated and the injured passengers were taken away by ambulance, while the remainder were bused to the terminal.

Chris Krepski, Transportation Safety Board spokesman, said three investigators were at the airport to determine what happened. He said they would be interviewing the flight crew and air traffic controllers Friday.

He declined to comment on reports that the plane blew a tire.

“Our investigators are continuing to work on it and gather information, interview witnesses, examine the aircraft,” he said from Gatineau, Que.

Jazz said an extra flight was sent in late Thursday to take most of the passengers to their destination. Those who remained in Edmonton overnight were expected to complete their trip Friday.

The airline also said it’s “very grateful” there were no severe injuries and that it’s co-operating with the safety board.