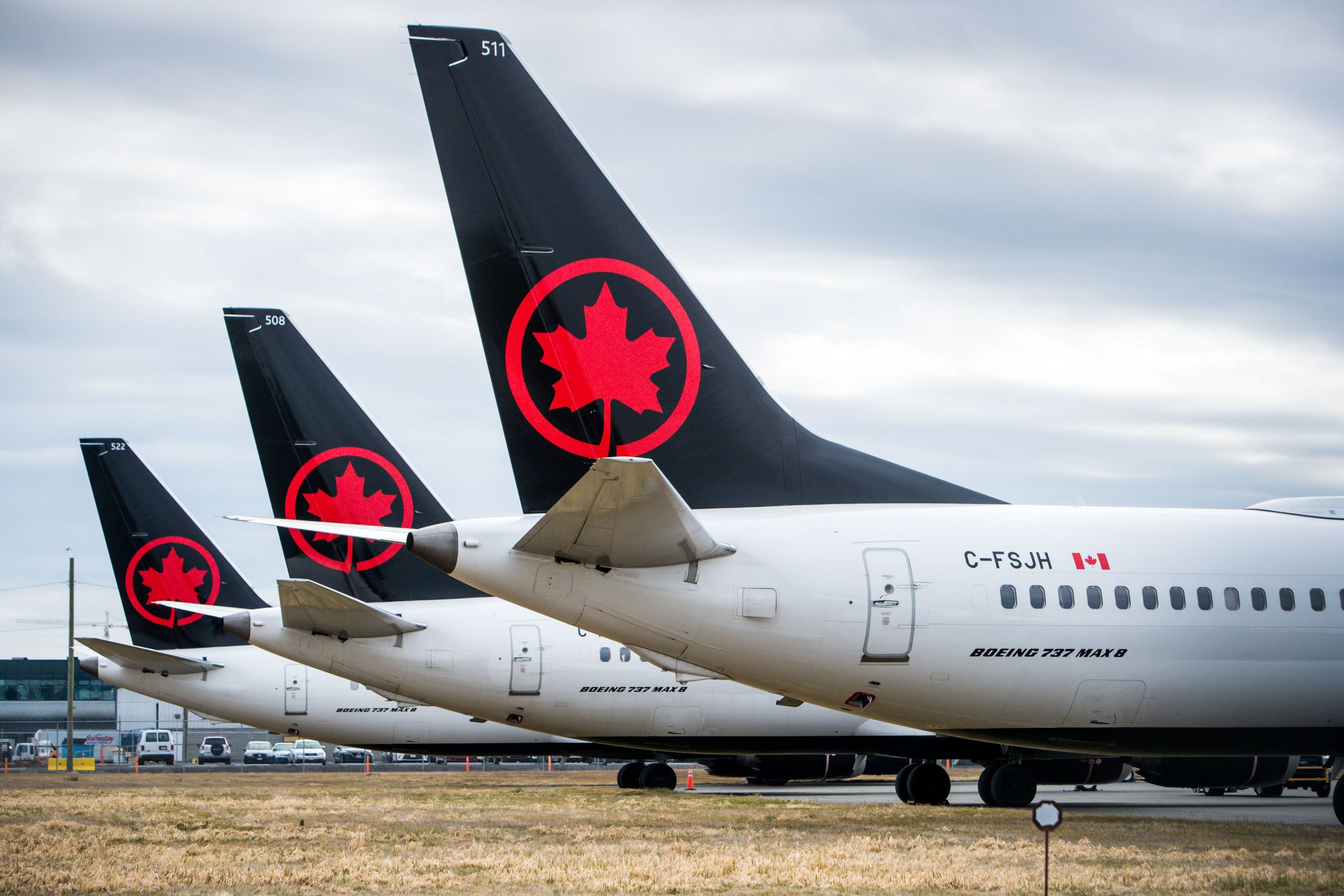 Montreal: With losses topping $1 billion last quarter, Air Canada predicts it will take at least three years to return to the flight capacity and earnings heights of 2019 due to the “cataclysmic effect” of the COVID-19 pandemic.
“We’re now living through the darkest period ever in the history of commercial aviation, significantly worse than 9/11, SARS and the 2008 financial crisis,” CEO Calin Rovinescu said on a conference call with analysts.
“There is no doubt that we are not yet out of the trough.”
Since mid-March, the airline has slashed its flight schedule by more than 90 per cent and grounded more than 200 aircraft, cutting service internationally to just five airports. Passenger revenue dropped by $604 million or 16 per cent year over year in the first quarter as the company burned $22 million in cash per day in March.
The country’s largest airline hopes to ease that burn rate as it cuts costs, but has “no revenue coming in other than cargo” in the second quarter, chief financial officer Michael Rousseau said.
Third-quarter capacity will be reduced by 75 per cent compared to a year earlier, the carrier predicted.
Rovinescu declined to discuss the viability of his plan to buy travel company Transat for $720 million, which received a thumbs-up from shareholders in August but awaits regulatory green lights in Canada and the European Union.
“Until we get regulatory approval, there’s really no update that we can provide,” Rovinescu said.
The Montreal-based company said it has reached $1.05 billion in cost savings, achieved in part by furloughing about 20,000 of its 38,000 employees.
It had $6.5 billion in cash at the end of March some $1.06 billion less than three months earlier _ after securing a one-year loan of $829 million and drawing down two revolving lines of credit that yielded roughly $1 billion.
With border shutdowns and record-low travel demand across the globe, Air Canada has converted four Boeing 777s its largest wide-body aircraft and several Airbus 330s into cargo planes as demand for medical supplies rises, but “the volume’s not incredibly high,” Rousseau said.
The company is also accelerating the retirement of 79 older planes, including the less efficient Boeing 767s, Airbus 319s and Embraer 190s.
Air Canada said it lost $1.05 billion in its first quarter compared with a profit of $345 million in the same quarter last year as governments imposed travel restrictions around the world due to the COVID-19 pandemic.
The loss amounted to $4.00 per diluted share for the quarter compared with a profit of $1.26 per diluted share in the first quarter of 2019.
Operating revenue fell to $3.72 billion in the quarter ended March 31, compared with $4.43 billion a year earlier, the company said.
On an adjusted basis, Air Canada lost $392 million or $1.49 per diluted share in the first quarter compared with an adjusted profit of $17 million or six cents per diluted share in first three months of 2019. The results fell 22 per cent short of analyst expectations, which had predicted adjusted earnings of $1.22 per diluted share, according to financial markets data firm Refinitiv.
Air Canada’s shares were down $1.38 or 7.15 per cent at $17.92 in morning trading on the Toronto Stock Exchange.

By Christopher Reynolds
The Canadian Press