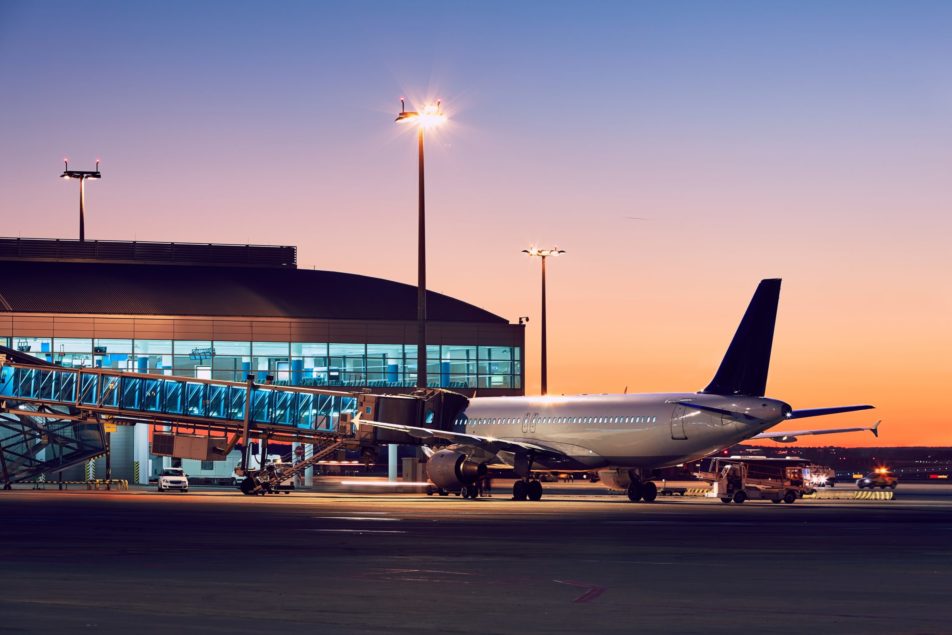 Toronto: Clobbered by anti-pandemic measures that have stifled travel and grounded much of the world’s commercial aviation, Canada’s airports are predicting around $2 billion in lost revenues this year.
The isolation of would-be travellers, border closures and flight cancellations have led to a precipitous decline in demand for plane tickets and, by extension, airport services.
“Our airports have seen traffic and revenues plummet significantly an average of about 90 per cent,’’ said Daniel-Robert Gooch, head of the Canadian Airports Council, which represents 100 airports. “Looking ahead to the end of the year, airports anticipate year-end revenues to be down about 55 per cent from where they would have been, even more at smaller airports.’’
The bottom line, Gooch said, were anticipated losses of between $1.8 billion and $2.2 billion.
Globally, commercial air traffic shrunk 41 per cent below 2019 levels in the last two weeks of March alone, according to Flightradar24.com. Canada, too, has been hit hard.
Emergency isolation measures, including the closure of the U.S.-Canada border and stay-home directives, brought the rush of normal air traffic to a crawl. At least six regional airports, from Saint John, N.B. to Prince Rupert B.C., have lost scheduled passenger service altogether.
At Canada’s largest airport, Toronto Pearson International, plummeting passenger traffic has left normally bustling, frenetic terminals looking like gleaming ghost towns. About 5,000 passengers are moving through the facility each day, down from a normal 130,000, the airport said.
Tori Gass, with the Greater Toronto Airports Authority, said the number of flights has dropped from an average of 1,300 per day to about 350.
“There are approximately nine passenger airlines operating at Pearson compared to 67 airlines that were operating previously,’’ Gass said.
Several Canadian carriers, such as Porter Airlines and Sunwing, stopped regular flights altogether. Larger carriers, such as Air Canada and WestJet, have been limping along on drastically curtailed passenger loads, waiting along with everyone else for the pandemic skies to clear. That’s unlikely to happen any time soon.
“We anticipate the recovery to be protracted _ faster at larger hub airports than elsewhere in the system with passenger traffic in 2020 at only about 60 per cent of 2019 levels,’’ Gooch said.
Canada’s airports generate about $19 billion for the country’s economy and employ 194,000 people.
The sharp traffic reduction has forced airports, normally major economic hubs in their own right, into cutting mode. Some, like Calgary and Edmonton, have partially closed terminals. The airport in Windsor, Ont., suspended all commercial flights. Other measures include cutting employee wages or hours, or outright layoffs.
On Thursday, for example, Vancouver’s airport authority, which employs about 500 people across operations, finance, engineering, human resources and other sectors, became the latest to offer staff voluntary layoffs.

By Colin Perkel
The Canadian Press