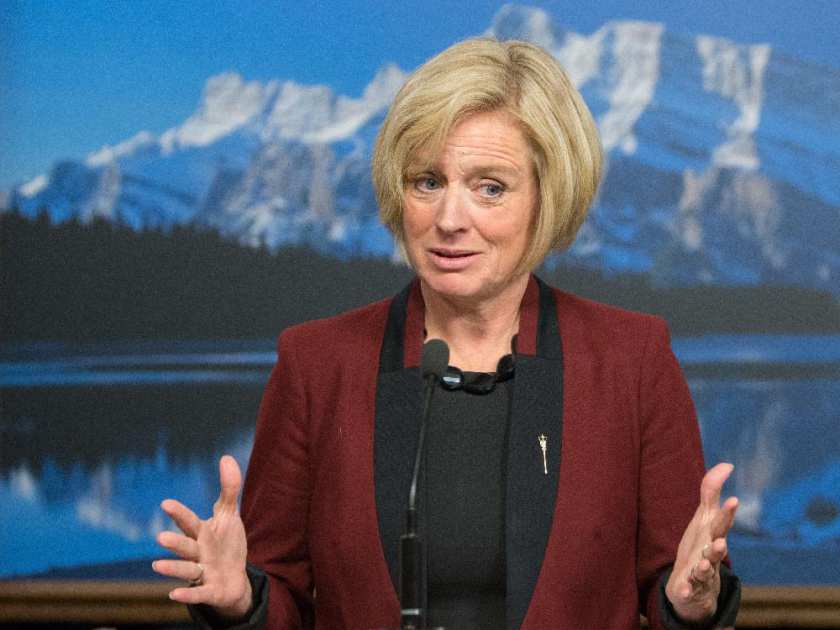 CALGARY: Alberta’s premier says she wants at least one new pipeline built that will carry the province’s oil to new markets.

Rachel Notley told the Alberta Urban Municipalities Association in Calgary that she plans to achieve that through what she called “drama-free” discussions with British Columbia, Ontario and Quebec.

She says it is essential for Alberta, with its reliance on resource revenue, to get access to new markets.

Notley later told reporters she has never advocated for the Keystone XL pipeline through the U.S., since there was little chance she would be able to influence American decision-makers.

She pointed out that pipeline would only connect with another major hub instead of keeping upgrading and refining in Alberta.

The premier also warned that it is time for the province to clean up its environmental act or face having a solution imposed by others.

She defended a royalty review as necessary for the government to collect and save an “appropriate share” of Alberta’s resource wealth.