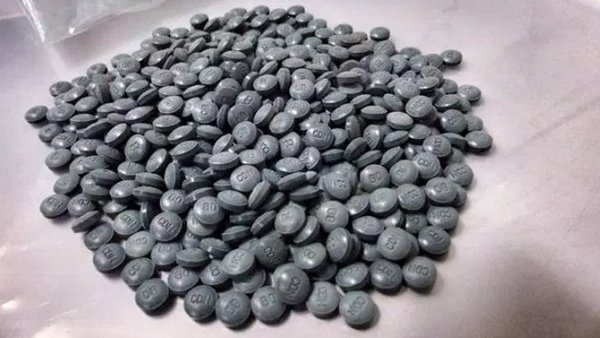 Edmonton: Alberta is calling on the federal government to take quicker action on the dangerous drug W-18.

The synthetic opioid is about 100 times more powerful than fentanyl, which has been linked to hundreds of overdose deaths in Canada.

W-18 is currently not covered by federal drug laws, but Health Canada is considering a proposal to include it in the Controlled Drugs and Substances Act.

Alberta Justice Minister Kathleen Ganley has written a letter to three Liberal cabinet ministers that encourages Ottawa to speed up its considerations.

Ganley says Alberta would also like to see tougher federal restrictions on fentanyl as well as rules that would restrict access to pill presses.

The province released the letter to the media following a news conference by police and Alberta Health Services about the seizure of four kilograms of W-18 powder, enough to make millions of pills.