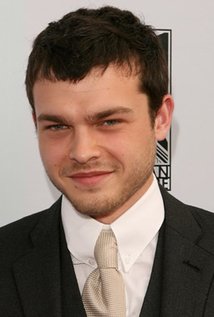 According to sources, Ehrenreich, who was the frontrunner to land the role, has now been confirmed to play the rebel smuggler, which is originally portrayed by Harrison Ford in the “Star Wars” franchise, reports variety.com.

Phil Lord and Chris Miller will direct the film.

While the plot details have not been revealed yet, the film is expected to be set prior to “Star Wars: A New Hope”, like the other standalone film “Rogue One”.