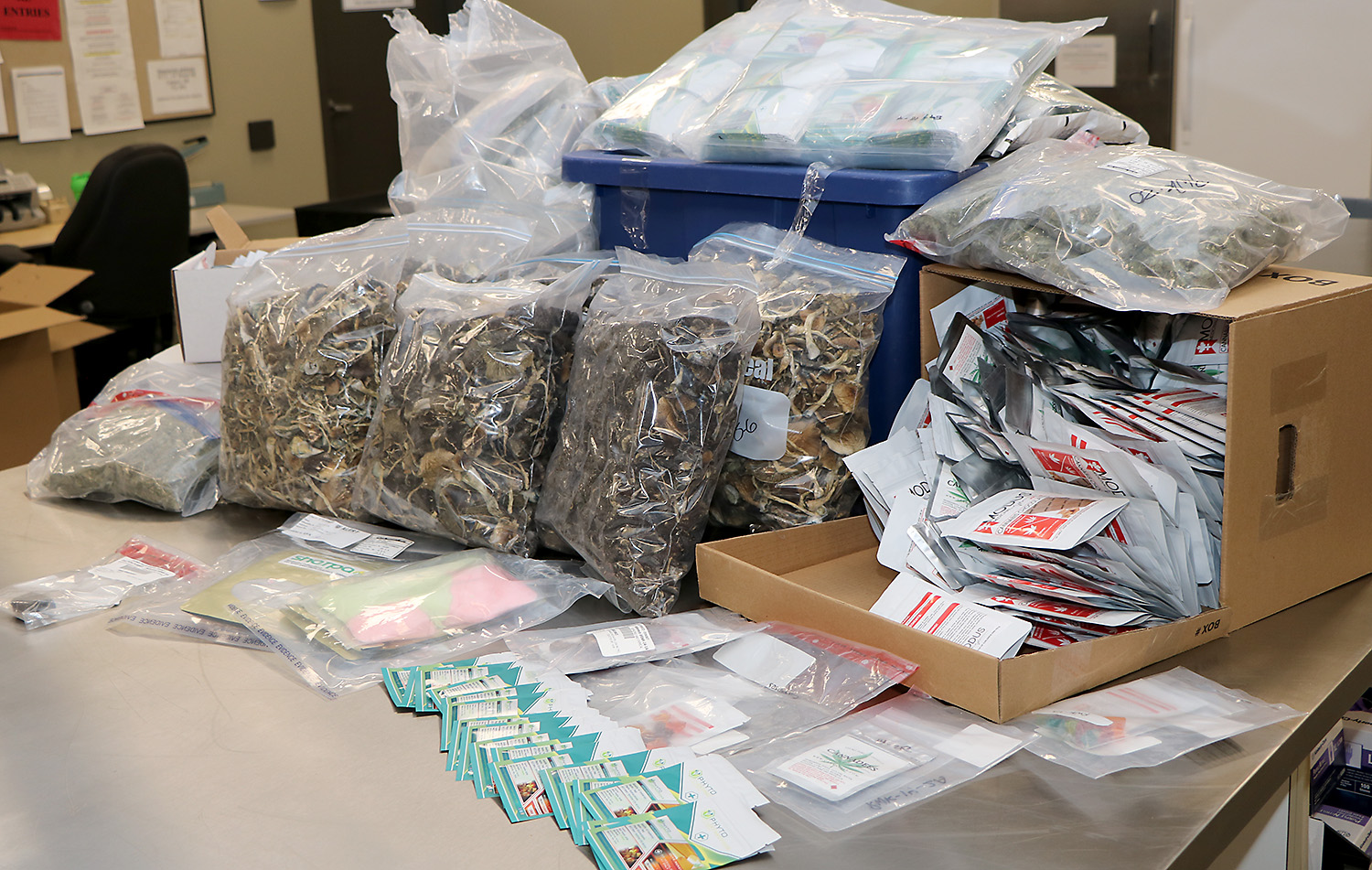 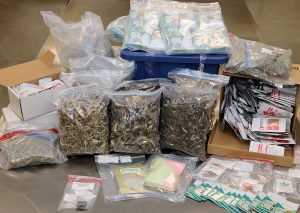 Calgary: More than $370,000 worth of marijuana, marijuana derivatives and other drugs have been taken off the streets of Calgary after ALERT executed three search warrants last week.

On April 26, 2017, with the help of Calgary Police Service members, ALERT’s organized crime and drug unit in Calgary searched two homes – one in the city’s northwest and one in the southwest – and a vehicle. The searches turned up more than 3,400 packages of cannabis resin, also known as “shatter”, and almost 400 packages of other cannabis derivatives with high THC contents, as well as more than three kilograms of marijuana.

“A seizure like this is important because of the monetary value of the drugs seized. We’re basically taking $370,000 of drugs off the street, which hits the people involved in its trafficking in the pocketbook,” says Staff Sgt. Barry McCurdy with ALERT Calgary.

Cannabis resin is highly potent; its THC content can be up to 90 per cent, while regular marijuana is usually between eight and 15 per cent. Cannabis resin is manufactured by organized crime using flammable gases like butane, and represents a significant fire risk. 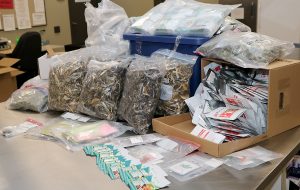 2.85 kilograms of psilocybin mushrooms and 27 grams of hashish. All told, the street value of the drugs seized is more than $370,000. Investigators also confiscated cellphones, other drug paraphernalia and more than $1,400 cash.

Kyle Mattson, 27, has been charged with:

Members of the public who suspect drug or gang activity in their community can call local police, or contact Crime Stoppers at 1-800-222-TIPS (8477). Crime Stoppers is always anonymous.

ALERT was established and is funded by the Alberta Government and is a compilation of the province’s most sophisticated law enforcement resources committed to tackling serious and organized crime. Members of Alberta Sheriffs, Calgary Police Service, Edmonton Police Service, Lethbridge Police Service, Medicine Hat Police Service, and RCMP work in ALERT.