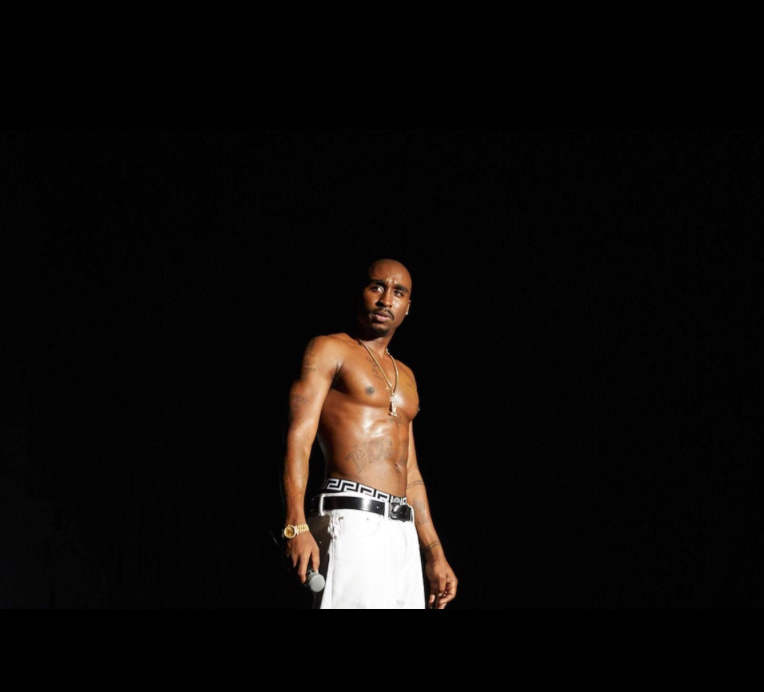 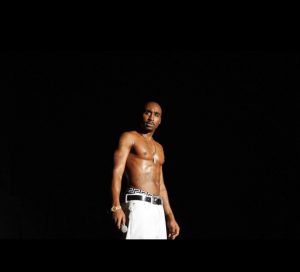 Music makes the world go round. Sounds change over time. Around 20 years ago hip hop took off. Relive the rise and fall of a meteoric star of the screen and stage with the trailblazing All Eyez On Me. Smart from start to finish this telling portrait of a music legend comes to us courtesy of VVS Films. Make sure you get down to the International Village Cinema to see a powerhouse tale of triumphs, struggle and hope.

From out of nowhere Tupac Shakur took the world by storm. This is his story and what a saga it is! From a broken home and life in the ghetto actor Demetrius Shipp, Jr. Paints a telling tale of a troubled life before things improve on the way to fame and fortune.

Full of political intrigue and jailhouse rock All Eyez On Me is very insightful and explores in depth that mother and child bond that most of us can relate to. Only in Tupac’s case you see the pain and hope of Afro Americans being sidetracked and worse with an apparently offending police and political system seemingly stacked against them. Pain and suffering knows no bounds and this brash young man was able to channel that pent-up anger and inner city frustration into a string of unstoppable musical hits that simply reflected the ordeal of all too many blacks being marginalized and far, far worse by an overbearing white society that seemed to run roughshod over so many minorities for so many years,. Unfortunately, some could argue that little has changed over the years today.

Behind the scenes we go to see this slick east coaster make it big on the west coast and his relationship with Death Row Records. Violent at times but always emotional and entertaining, All Eyez On Me truly does a dazzling job going deep into the making of the drive and determination of one lone voice out to make a difference through song, words and music. Yes, he did.