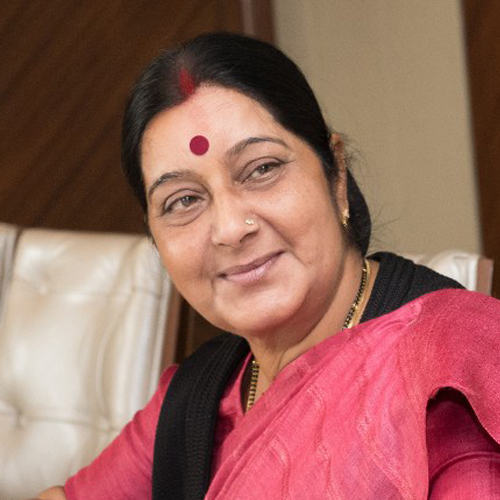 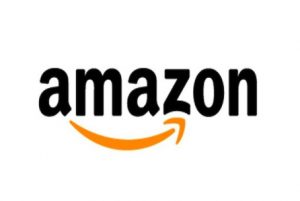 Swarup in a tweet said Amazon, in a response to Sushma Swaraj’s tweet, expressed “regret at hurting Indian sensibilities” and added that they have pulled off the offending item.

A copy of the letter was also tweeted by Sushma Swarup in which Amazon said the items – doormats with Indian flag – were posted by a third party and they took it down.

“A third-party seller, not Amazon, had listed these products for sale in Canada. These products were not available in India. After learning of the product’s listing, we immediately removed them from the Canadian website and implemented measures to ensure that these products could not be sold on any of our other marketplace or websites,” the letter said. 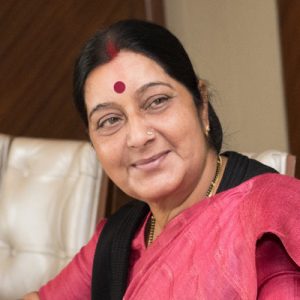 The letter said Amazon remains “steadfastly committed to India”, and refered to its CEO Jeff Bezo’s announcement to invest $5 billion in India.

It said Amazon values “immensely” its relationship with the Indian government, the country’s entrepreneurs and innovators, Indian customers and employees.

“Amaon is committed to respecting Indian laws and customs. To the extend that these items offered by a third-party seller in Canada offended Indian sensibilities, Amazon regrets the same,” it said.

“At not time did we intend or mean to offend Indian sentiments,” it said.

After being tweeted images of doormats featuring the Indian flag being available on Amazon Canada site by two vendors — Mayers Flag Doormats and XLYL, Sushma Swaraj had on Wednesday said Amazon must tender an unconditional apology and withdraw all products insulting the Tricolour, otherwise no Amazon official will get an Indian visa.