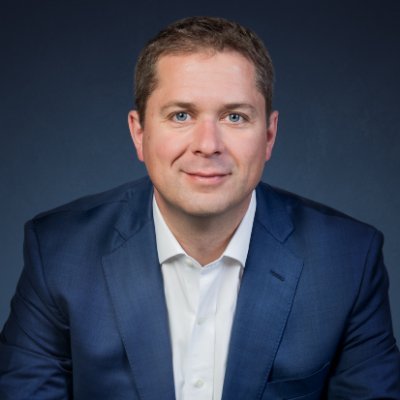 A new Conservative government will also introduce the No More Cover Ups Act to allow the RCMP to access information protected by cabinet confidence by making an application to the Supreme Court of Canada. This will prevent corrupt politicians from hiding behind cabinet confidence to escape police investigation.

However, to this day, Trudeau refuses to waive cabinet confidence, keeping important details of the scandal secret and preventing several key witnesses, including Ms. Wilson-Raybould, from disclosing evidence.

“Justin Trudeau has covered up his role in the SNC-Lavalin corruption scandal every step of the way,” Scheer said. “He blocked three Parliamentary investigations, refused to co-operate with the Ethics Commissioner, and is currently blocking the RCMP from obtaining key evidence. As Prime Minister, I will call a judicial inquiry so Canadians can finally get the answers they deserve.”

“No longer will a corrupt Prime Minister be able to be the gatekeeper of his own misconduct,” said Scheer. “These measures will safeguard our democracy against the whims of sleazy and unscrupulous politicians. Justin Trudeau has so far avoided consequence for the SNC-Lavalin corruption scandal, but the Canadian people will deliver their verdict on October 21.”