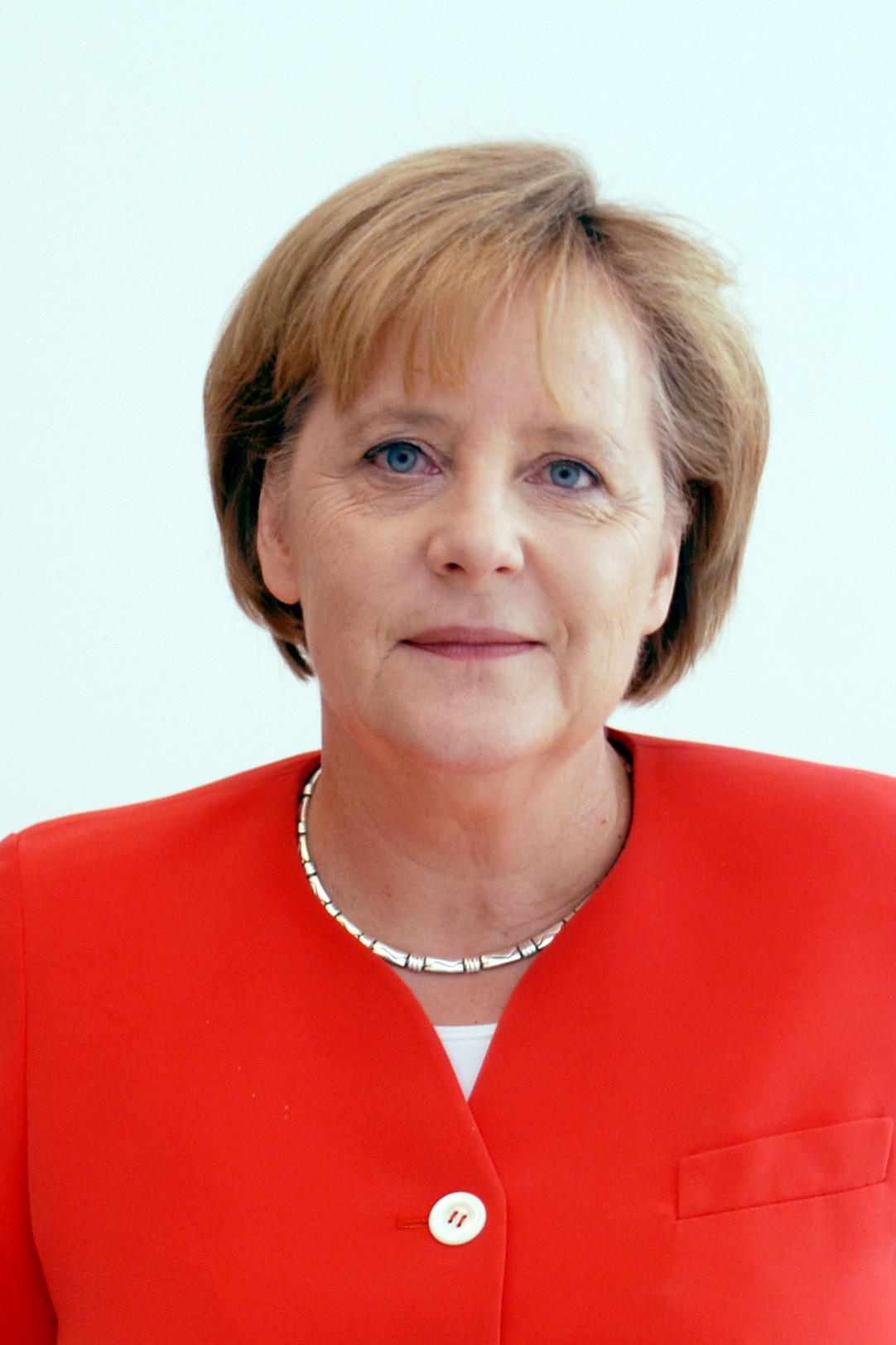 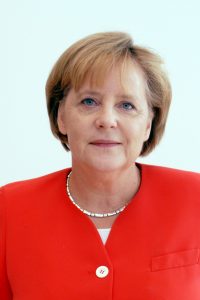 Berlin: German Chancellor Angela Merkel has called for a burqa ban in Germany while making her pitch for a fourth term as Chancellor, local media reported on Tuesday.

Addressing her conservative Christian Democratic Union (CDU) party in the western city of Essen, Merkel said she would support a nationwide prohibition on Islamic veils covering the face.

“The full-face veil is not acceptable in our country,” the Independent quoted Merkel as saying. “It should be banned, wherever it is legally possible.”

German Interior Minister Thomas de Maizière, one of Merkel’s closest allies, first came out in favour of a partial burqa ban in August, saying that the law would apply in “places where it is necessary for our society’s coexistence”, including government offices, schools and universities, courtrooms as well as demonstrations.

During her party’s conference, Merkel also said the refugee crisis “must never be repeated”.

She has come under fire for her “open doors” approach to refugee crisis. Germany saw about 890,000 asylum-seekers arrive in 2015, many after Merkel decided in September 2015 to let in migrants who were stuck in Hungary.

On Tuesday she said that situation “should not and must not be repeated”. “That was and is our, and my, declared political aim,” she added.

While Merkel has continued to insist that Germany will take in people in genuine need of protection, her government has moved to toughen asylum rules and declare several countries “safe” – meaning people from there cannot expect to receive protection in Germany.