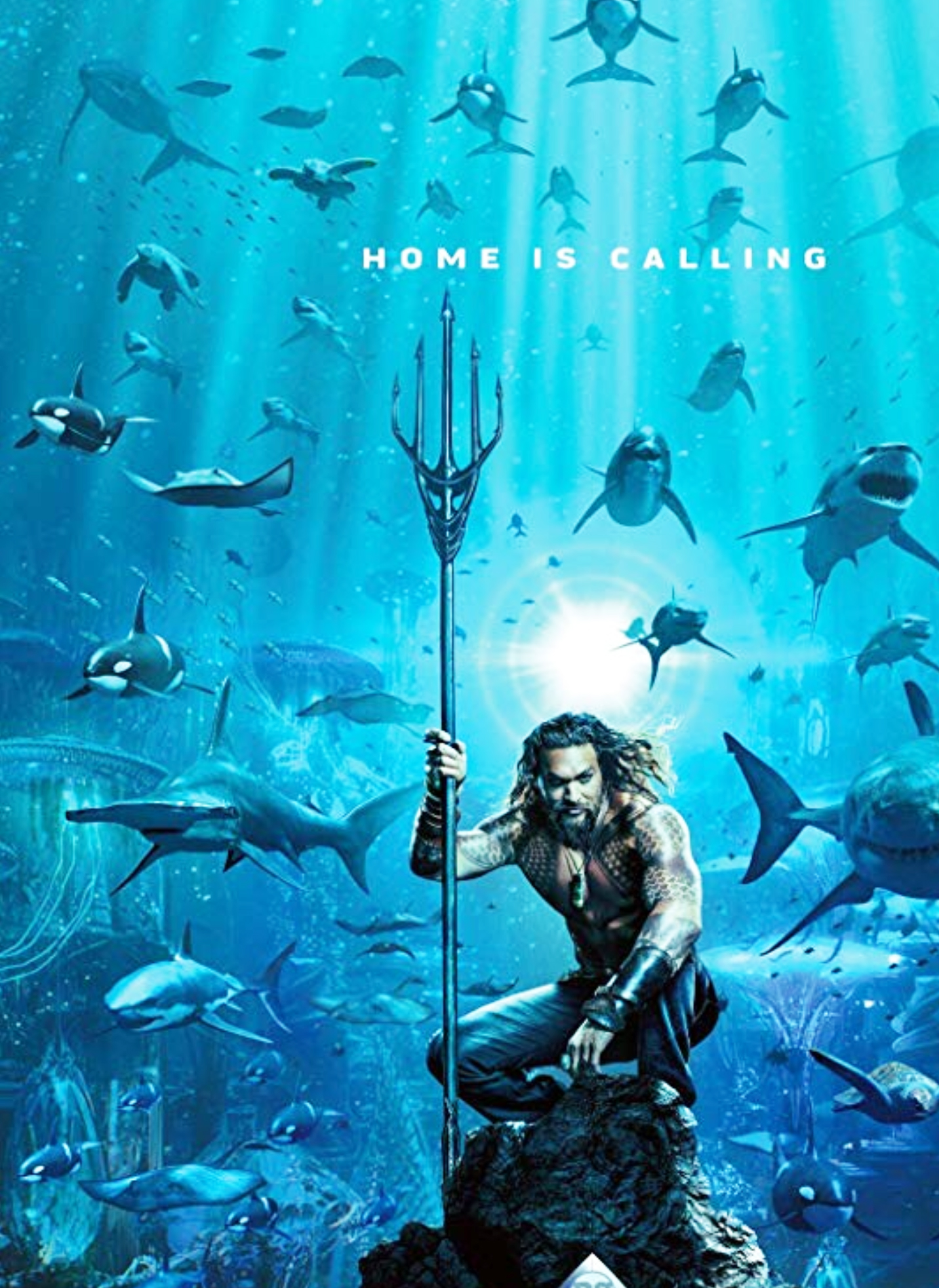 Brave the elements and journey down to any Cineplex Cinema or Landmark Theatre across B.C. to take in Aquaman. Yes, it’s still going strong and perfect for all ages! The Wonder Woman tradition take the plunge as this delightful spectacular from Warner Brothers fires on all cylinders. Smart and stylish this comic book for grown-ups is fun all the way.

Story-wise visionary director James Wan definitely takes us into the chartered territory with a fantasy element certainly the equal of Avatar. More grounded. Yes grounded, we are swept into the ranger tumultuous life of a New England lighthouse keeper, a lost love and ah, yes, a boy.

Is all grown-up and nowhere to call home Arthur Curry needs to heed a higher calling as some masters of the depth come a calling. Somehow hunky Jason Mamoa manages to keep a straight face as his astounding amphibian powers lets him swim to the depths and into your hearts as mythology meets mainstream western culture in a tug of war for world supremacy, whether it’s tangling with sea monsters, battling lords of the seven seas or romancing the ladies leave it to Aquaman to whet your appetites thoroughly.

Elements of James Bond and Indiana Jones can also be found in this underwater extravaganza such as sly quips and ingenious gadget mechanized clues. Thanks to an extremely clever story and plot that comes full circle viewers get completely immersed in this exciting adventure that is capped off with a spectacular underwater finale that truly brings the wrath of the Gods and the Seven Seas upon us.

Through it all somehow leading man Jason Momoa manages to keep his head above water and hold his ego in check, expect this pec blessed Hawaiian eyeful to have a long career. Those chiseled good luck looks and commanding pecs make him a perfect for this role. Looking forward I can easily see a caper combining Aquaman and Wonder Woman taking hold. Now that would be a winning combination. If the wetsuits at Warners we’re smart they should be penning a new excursion for this creature from the black lagoon whose prowess in the waves is second to none.