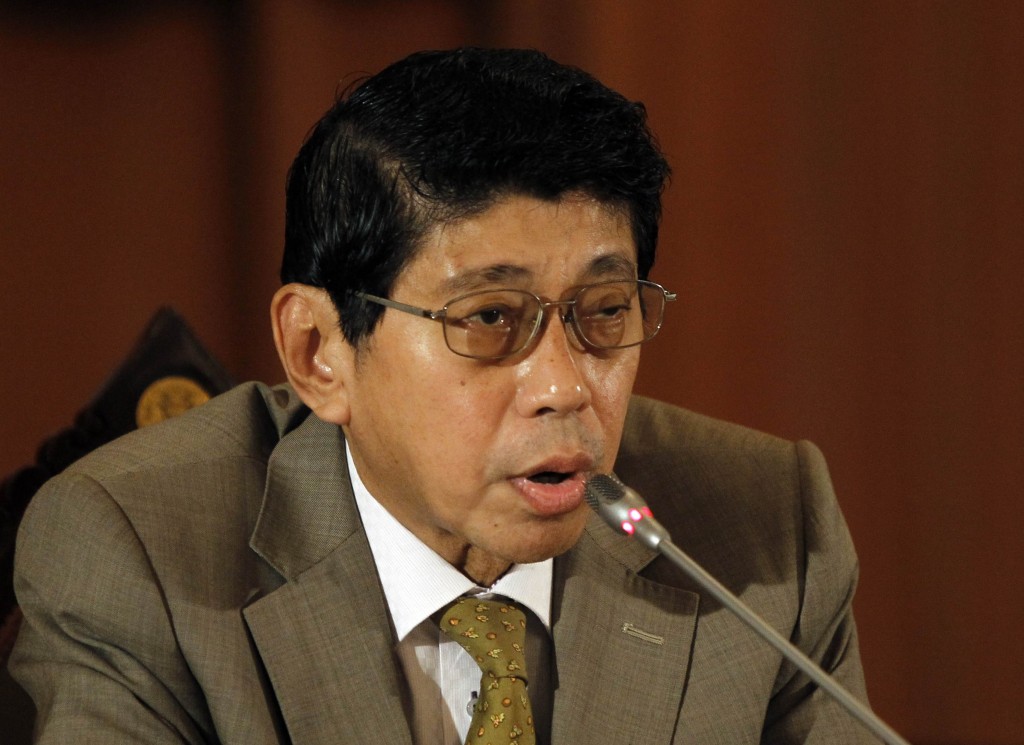 Bangkok, April 7 (IANS) Article 44 of Thailand’s interim constitution, under which an order has been issued to replace martial law, can be constructive, the Thai deputy prime minister said on Tuesday.
Article 44 can be used to solve thorny issues that may take a long time or “quite impossible” for normal practices to tackle, Xinhua news agency cited Wissanu Krea-Ngam as saying at a press conference.
The National Council for Peace and Order (NCPO), which staged a coup on May 22, 2014, to oust Yingluck Shinawatra’s government, will exercise the constitutional power authorised by Article 44 to issue other orders to cope with problems related to civil aviation, agriculture and special economic zones, Wissanu said.
On April 1, NCPO chief Prayut Chan-o-cha issued Order No. 3 with authority granted by Article 44 to replace the martial law, which had been enforced since last May.
On why the authorities chose not to invoke the emergency law and internal security law instead, the deputy premier said prior to the coup, these two laws were applied to tackle the political crisis, but failed.
The military needed power, which is less than under the martial law but should be clearer than under the emergency law, “because some dangers or public disorder are sill anticipated”, Wissanu emphasised.