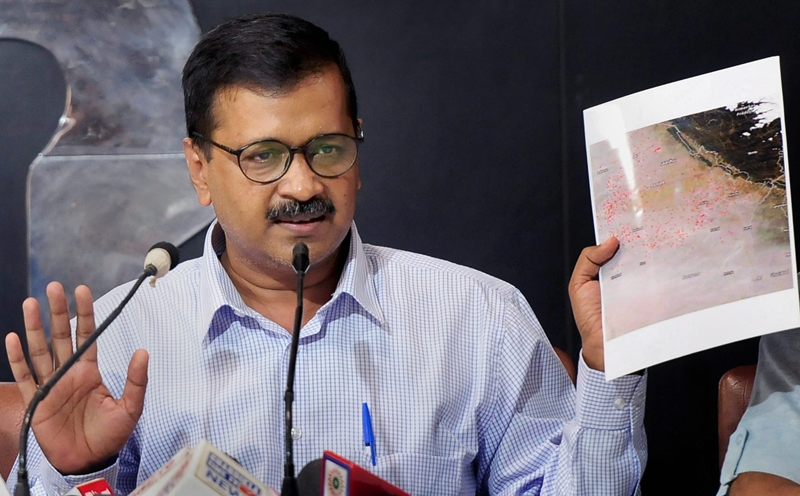 New Delhi: The National Council of the Aam Aadmi Party on Saturday extended the term of its convenor Arvind Kejriwal for one year due to upcoming Lok Sabha and the Delhi Assembly elections. AAP National Secretary Pankaj Gupta, while announcing the extension, said there has been no amendment in the party’s constitution, reports IANS.

Kejriwal was elected as the national convenor of AAP for the second time in April 2016 for a period of three years.
According to AAP’s constitution, no member can hold the same post as an office-bearer for more than two consecutive terms of three years each. AAP was founded on November 26, 2012.

The Delhi CM of Saturday accused the Central government of scanning over 400 files related to the Delhi government, Chief Minister Arvind Kejriwal on Saturday dared Prime Minister Narendra Modi to show four files of the Centre, including those of Sahara-Birla and Rafale.