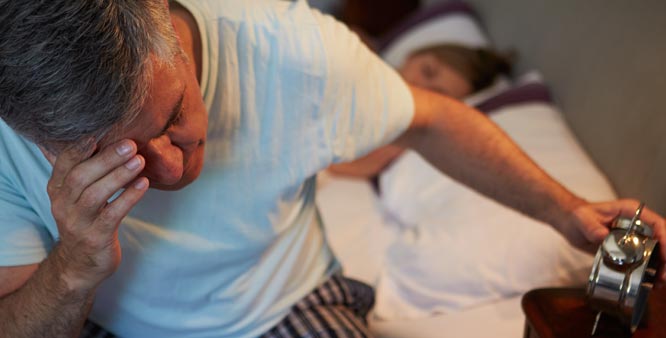 New York, March 9 (IANS) Do you get irritated from your spouse snoring every night? According to a team of US researchers, dentists see more into patient’s mouth than physicians and can tell sleep related disorder through tongue indentations and oversized tonsils.

The researchers called for an increased role of the dentists in treating obstructive sleep apnea (OSA) through teeth imprints along the tongue that indicate if it is too large for the mouth and placed people at high risk for OSA.

“Dentists are in the unique position as health care professionals to pinpoint signs of obstructive sleep apnea — a disorder in which breathing repeatedly stops and starts during sleep due to blocked upper airways,” said lead author Thikriat Al-Jewair from the University at Buffalo in the US.

“Dentists see into their patient’s mouths more than physicians do and the signs are easy to identify,” Al-Jewair added in the paper published in the Saudi Medical Journal.

Researchers analysed 200 patients and tested them for OSA using the Berlin Questionnaire, a validated assessment used to screen people for OSA.

The participants were then screened for potential risk factors of OSA, such as weight, neck circumference, blood pressure and size of the tongue, tonsils and uvula – the tissue that hangs in the back of the throat.

The results found that 23 percent of participants were at risk for OSA, of which nearly 80 percent were male.

Sleep apnea affects many adults, but many cases go undiagnosed. Severe cases of the disorder are linked to cardiovascular disease, diabetes, depression, memory loss and more.