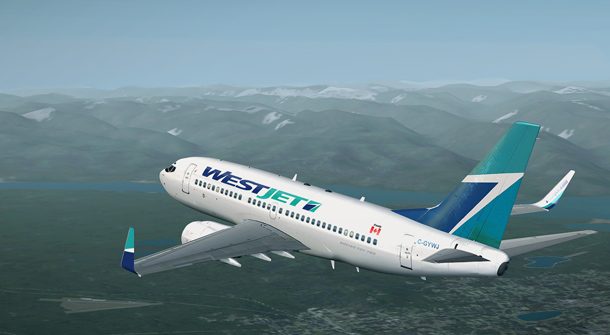 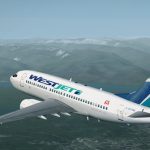 By CKOM, THE CANADIAN PRESS

SASKATOON: A passenger on a WestJet flight says police boarded the plane looking for someone who had snatched the aircraft’s megaphone.
Mike Van Dijk says the pilot of the flight to Saskatoon from Toronto first announced Monday night that something had disappeared from the plane.
“That we had lost something,” Van Dijk said. “And, at first, it kind of seemed like something had fallen off the plane.”
Officers next told everyone that they wanted the thief to come forward.
“’You can either tell us who it is right now, or we’re going to have to go through all the bags and it’s going to take quite a while,”’ Van Dijk recalls an officer saying.
An embarrassed man at the back of the plane then turned over his bag and the missing megaphone crammed inside.
Police have said an item was snatched from the plane’s kitchen but gave no other details.
A 29-year-old man from Saskatoon was to appear in court Tuesday on charges of theft and mischief.
© 2015 The Canadian Press