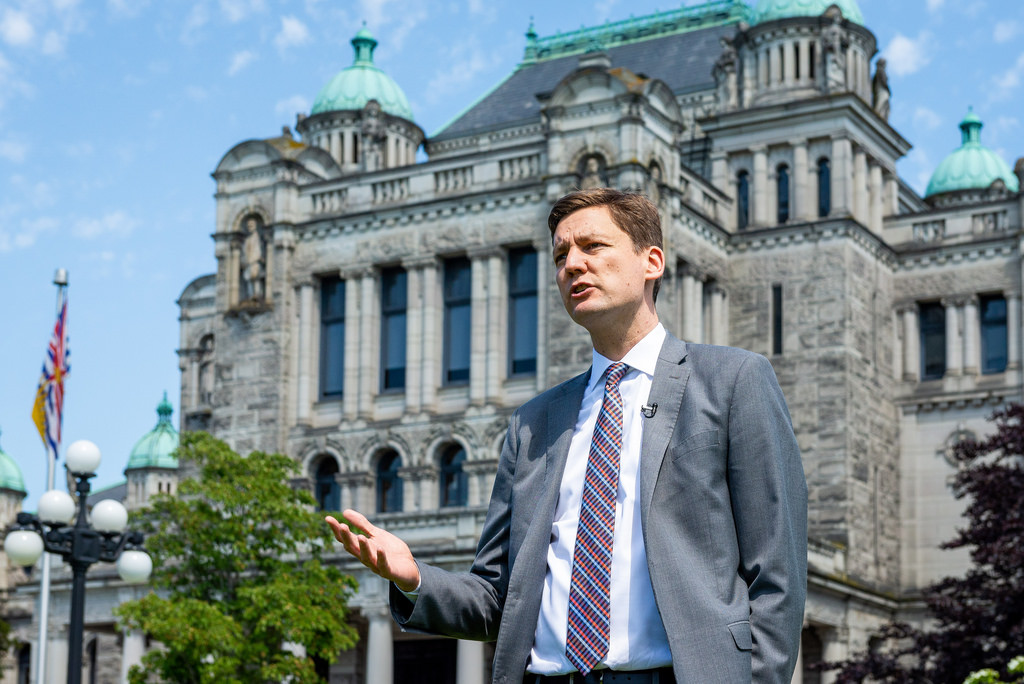 Eby detailed the suite of tools and initiatives that the government continues to implement following Peter German’s report titled Dirty Money earlier this year. German has since been asked by the government to conduct a second review focused on the real estate, luxury car and horse racing sectors.

“As Transparency International knows, money laundering has been ignored for too long and it is hurting our communities,” said Eby. “Our government is fighting money laundering on several fronts, including casinos and real estate, and its ties to organized crime, gang activity and violence.”

The speech was part of Transparency International’s Day of Dialogue in Vancouver. Among other initiatives, B.C.’s attorney general highlighted recent amendments to the Gaming Control Act passed during the fall legislative session. The changes strengthen the role of the Gaming Policy and Enforcement Branch (GPEB) – B.C.’s gambling regulator – by giving it more authority and greater independence to be more responsive and effective in its anti-money laundering actions.

“This added independence for the gaming regulator means more transparency, nimble responses to the ever-shifting efforts of organized crime and removing any potential of future political interference,” said Eby. “Our government is committed to ending B.C.’s reputation as a safe haven for the proceeds of crime.”