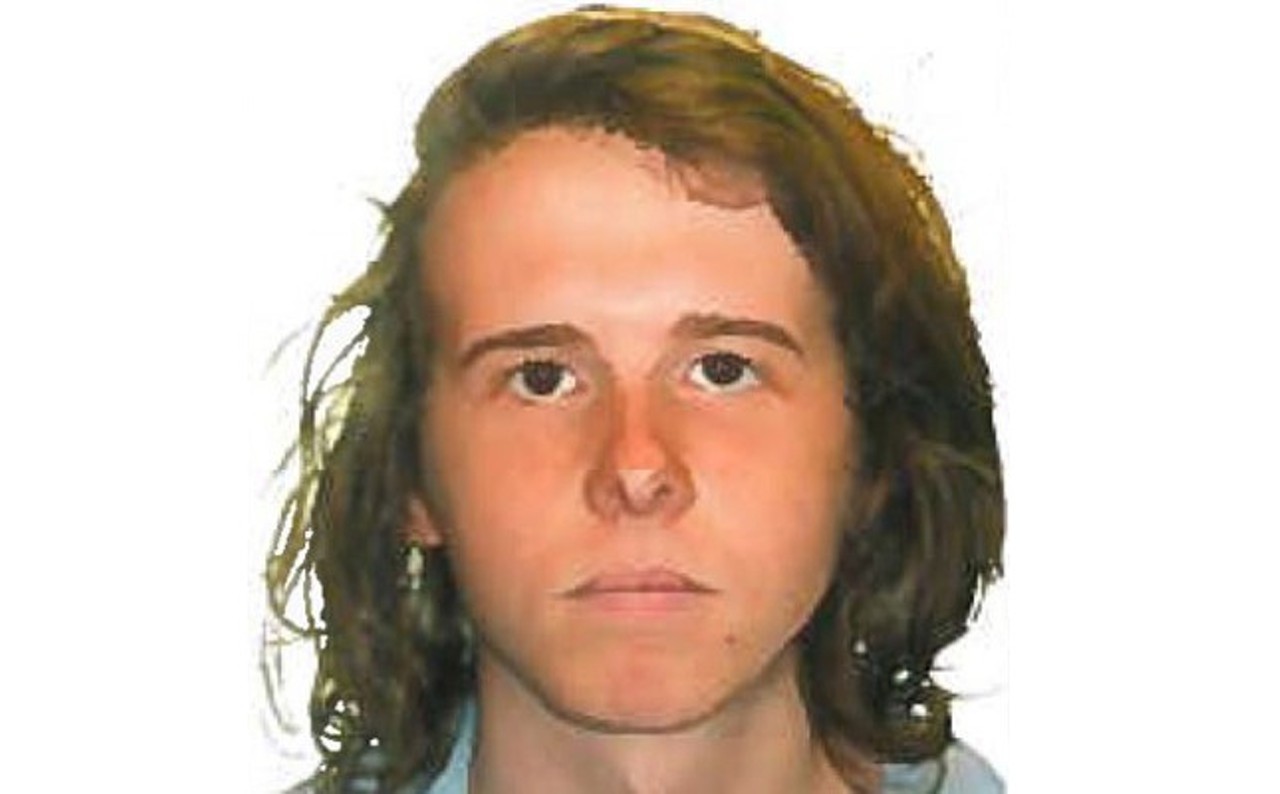 The Canadian Press
WHISTLER: A body found last month on the outskirts of Whistler has been identified as that of a visitor from Australia.
A spokeswoman for the Integrated Homicide Investigation Team says 19-year-old Jake Kermond had been staying in the resort town since March.
Police say Kermond was last seen on the evening of April 26 when he left the Adara Hotel.
Sgt. Stephanie Ashton says while the man’s death is suspicious, foul play hasn’t been confirmed.
Police are asking anyone who may have information about the young man’s disappearance to call them.
Kermond’s remains were found in an industrial area and he was last seen wearing a baggy green jacket, dark pants and a black and white baseball cap.