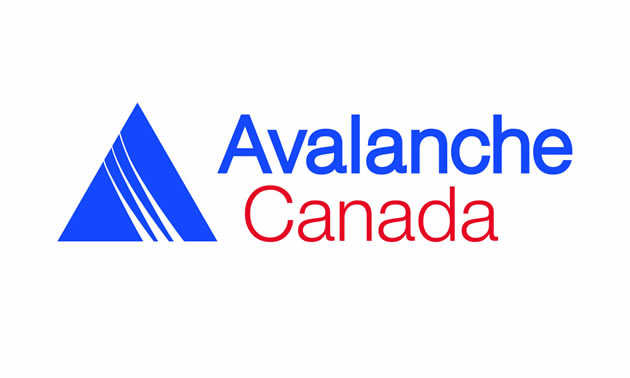 Avalanche Canada, based in Revelstoke, B.C., is warning recreational users about a heightened potential for snowslides across a large swath of the province over the coming days.

The professional avalanche watchers say there is lurking danger throughout a series of interior mountain ranges in the special public warning that takes effect from Dec. 26 to 30.

“Our concern is that with the holiday and improving weather, folks may get caught offguard with the current avalanche scenario, where mother nature’s warning signs aren’t as obvious,” said forecaster Joe Lammers.

“So if people are travelling into the mountains, we want them to know that terrain choice is everything.”

Lammers said that wild swings in weather have laid down a combination of smooth crust atop persistent weak layers in the snowpack, meaning people enjoying sports in the cold could be in for an unwelcome surprise.

There have been many natural, small avalanches in recent days that made bad conditions obvious, he explained. But people may not realize the increased danger that lies ahead because cracks will be hidden under 60 to 100 centimetres of good powder snow.

He is concerned human activity could set a slide in motion.

“The lure of powder is really powerful, and once you start having a good time and getting those face shots in the powder, it’s pretty easy to forget those underlying weaknesses exist,” he said. “But they are absolutely still there in many parts of the province and if they are triggered the resulting avalanche could be quite big.”

Avalanche Canada recommends that backcountry users stay on simple, low-angle terrain, avoid large and steep slopes, minimize exposure to overhead hazards and avoid travel if other people are trekking across terrain above.

It also reminds recreationalists to carry essential safety equipment, including an avalanche transceiver, probe and shovel.

Lammers said there have already been some “close calls” resulting from sudden downward rushes of snow over the past month, but there have not been any fatalities. On Wednesday, an avalanche came tumbling down on two snowmobilers outside of Whistler, near Squamish, but one man managed to safely pry out his buried friend.

Some 15 people died across the province in 13 separate incidents last season.