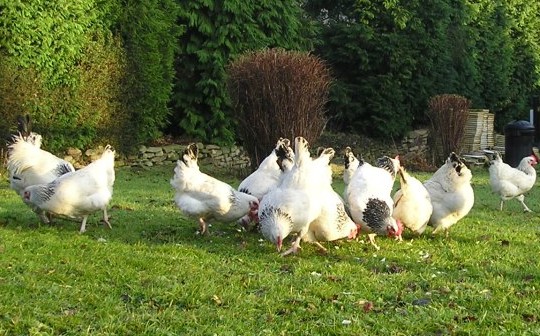 CHILLIWACK: An industry group says a backyard chicken coop in B.C.’s Fraser Valley is the latest to be hit with avian influenza, marking the first such case in more than a month.

An outbreak that began last December hit 11 commercial chicken and turkey farms in Abbotsford, Chilliwack and Langley, as well as a backyard coop in Langley.

Ray Nickel of the B.C. Poultry Association says avian influenza has been detected at a backyard coop in Chilliwack with about 80 egg-laying chickens.

The outbreak has prompted 24 jurisdictions to impose trade restrictions on B.C. or Canadian poultry, and Nickel says it’s not clear how the latest case will affect those measures.

Nickel says the most recent infection underscores the threat avian flu continues to pose to the province’s poultry industry.

The type of avian flu that has been circulating in B.C. and the northwestern United States does not pose a risk to humans, but it is highly contagious and deadly among birds.