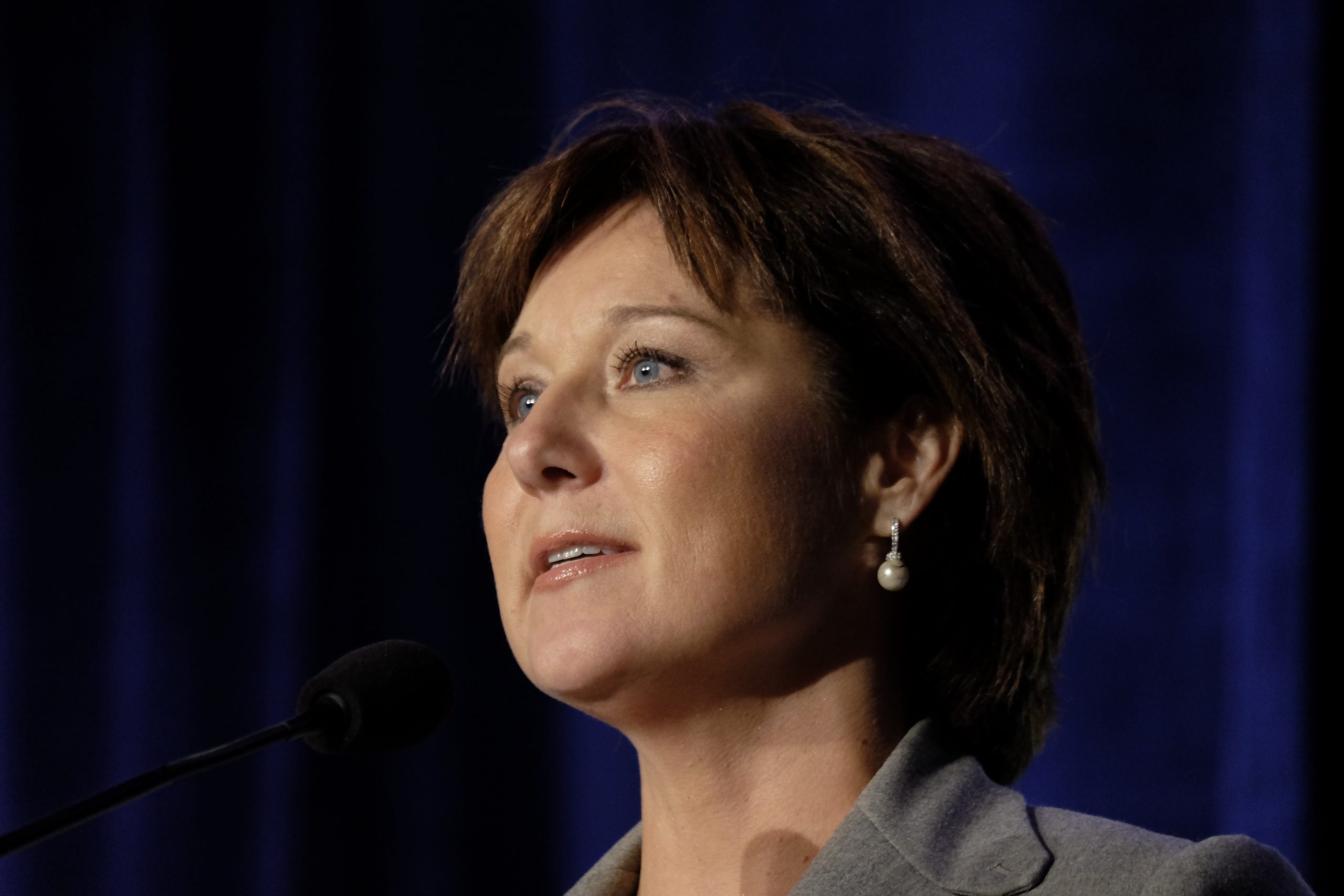 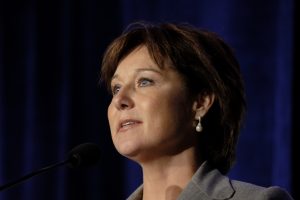 Victoria: B.C. government will distribute approximately $17.1 million in compensation for municipal property taxes to 59 communities throughout the province. Grants-in-lieu of property taxes are distributed every November to reimburse municipalities for services that benefited government properties, such as municipally run sewers, roads and fire protection.

Schools and hospitals are exempt from paying municipal property taxes and are not part of the grant-in-lieu calculation. Other provincial assets such as highways, forests, parks or land under the control, management or administration of a Crown corporation are also excluded from compensation under the Act. BC Emergency Health Services is responsible for grants-in-lieu payments for ambulance stations.

Since 2002, the government of British Columbia has distributed more than $220 million as grants-in-lieu to B.C. communities. A portion of the funds are paid by each community to its regional district, and both levels of local government use grants to help pay for local services.

This years’ payment from the Ministry of Technology, Innovation and Citizens’ Services is $1.1 million less than last year’s total of $18.2 million. The reduction is attributed to a number of factors, including decreases in assessed property values from BC Assessment, transferring ambulance stations to BC Emergency Health Services, and government no longer having a presence in some municipalities due to selling or transferring of property assets.

The funds are distributed electronically on behalf of government by the Ministry of Technology, Innovation and Citizens’ Services.