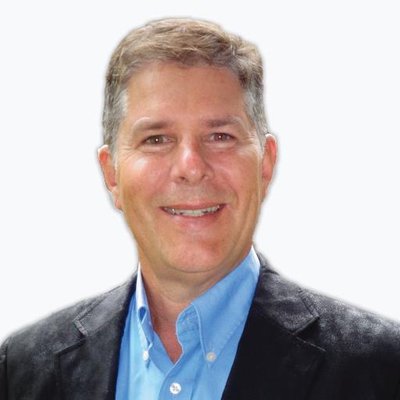 Langley: Conservative MP Mark Warawa has died after being diagnosed with pancreatic cancer earlier this year.

The 69-year-old B.C. politician represented the riding of Langley-Aldergrove, outside Vancouver. His family issued a statement on his Facebook page with a final message to constituents, saying it was an incredible honour to serve his community since being elected in 2004.

Warawa was a devout Christian and his family says his “new address is in heaven.”

“Mark hopes that one day he will see you in heaven too,” the statement said.

Warawa died “peacefully with his loving wife by his side” at Langley Hospice, his office said in a separate statement, adding it was deeply saddened to announce his death “after a brief but valiant battle with cancer.”

The House of Commons suspended its morning schedule on Thursday. A framed photograph and white flowers sat on Warawa’s desk.

Deputy Conservative leader Lisa Raitt issued a statement on Twitter saying that while Warawa has moved on to a better place, she will carry him in her heart forever.

“Thank you to his whole family for sharing him with our country,” Raitt said. “We are richer for it.”

In April, Warawa announced his diagnosis and in May he made an emotional farewell to the House of Commons, urging parliamentarians “to love one another, to encourage each other, because God loves us.”

He also used the speech to speak about the need to improve palliative care.

Statistics show between 70 and 84 per cent of Canadians have no access to specialized health care at the end of life, Warawa said, adding the number is “tragic.”

“Science has shown us that you can live longer and (have) a better quality of life, in some cases, if you’re given palliative care,” he said.

“But that was not provided to me, those options. Why is that? The system’s broken and needs to be fixed.”

His office said he had been married to his wife Diane for 46 years and had five children and 10 grandchildren.