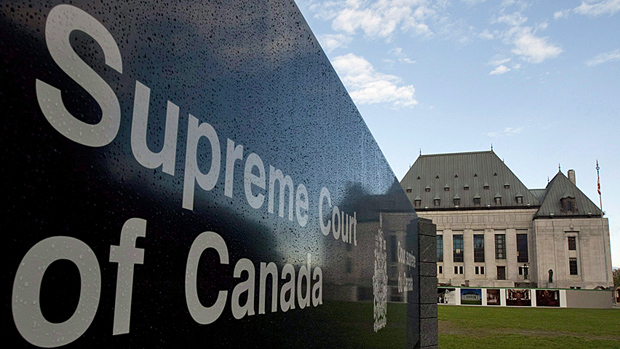 By Laura Kane, THE CANADIAN PRESS
Vancouver: A bitter battle between British Columbia’s teachers and the provincial government is headed for the Supreme Court of Canada after legal tussles and school strikes had both sides vying for public support.
The province’s highest court ruled Thursday that the government did not violate teachers’ charter rights to bargain class size and composition, reversing two lower-court decisions in favour of their union.
The B.C. Teachers Federation said it will seek to appeal the latest decision in Canada’s top court.
“All teachers are asking for are workable, teachable classrooms,” said union president Jim Iker. “We want students to have one-on-one time with teachers.”
“Our children deserve the best but they’re not getting it under this government,” he said, moments after Premier Christy Clark hailed the appeal court decision, saying it’s a chance for both sides to put a 13-year dispute behind them and work together.
Four of the five judges said the findings of a lower-court that determining the province had failed to consult the union in good faith were based on legal and factual errors.
Two rulings from the B.C. Supreme Court said the government infringed on teachers’ rights when it removed their ability to bargain class size and composition with separate legislation in 2002 and in 2012.
“In our opinion, the legislation was constitutional,” the judges said in written reasons. “Between the consultations and the collective bargaining leading up to the legislation, teachers were afforded a meaningful process in which to advance their collective aspirations. Their freedom of association was respected.”
Dissenting Judge Ian Donald wrote that the trial judge did not err in law or fact in finding that the province had failed to consult in good faith and that the legislation did infringe the charter.
Clark, who was education minister in 2002, said the government was very pleased with the court decision.
“Today, what we have is a unique opportunity,” she said. “The question for all of us is what we will do with that unique opportunity. Let us take up that call and work together.”
Education Minister Peter Fassbender said moving past the dispute will allow teachers and the government to move toward improving outcomes for B.C. students.
Both Clark and Fassbender made their comments before learning the BCTF would attempt to appeal the decision.
The appeal court also released a separate, unanimous decision ensuring that confidential cabinet documents that were revealed in the most recent trial would be kept secret.
B.C. Supreme Court judge Susan Griffin had ruled that the union could share its written submissions with members, but the appeal court overturned that decision saying information from private government documents was included.
Griffin had pored over hundreds of pages of the confidential documents and concluded the government negotiated in bad faith and deliberately planned to provoke a strike in 2012.
The court first ruled the government had violated teachers’ rights in a 2011 decision that restored the contract provisions that had been deleted nine years earlier.
The B.C. government passed legislation in 2012 that once again deleted the contract clauses and the teachers’ union responded with another legal challenge, which led to a second decision in the union’s favour in January 2014.
The province appealed and a hearing was held last October.
The court case emerged as one of the main sticking points in last year’s strike, which closed schools earlier in June and delayed the start of classes in September until the B.C. Teachers’ Federation signed a six-year deal.
It included a clause that could reopen negotiations for class size and composition, but the high court decision made that irrelevant.