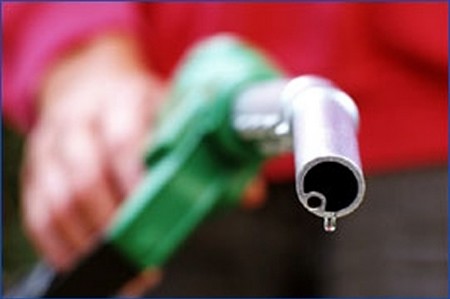 VANCOUVER: Extreme volatility in oil markets has resulted in a price jump for gasoline of four cents a litre in Metro Vancouver and an analyst predicts a further hike could arrive within days.

Dan McTeague, a senior petroleum analyst at GasBuddy.com, says Vancouver residents will be the “poster children” for what he expects will be a wild year for gas prices Canada-wide.

He says the four-cent increase is the culmination of a series of events, including the explosion of the Enbridge natural gas pipeline in October and the unexpected maintenance shutdown of the Olympic pipeline last month in Washington state.

McTeague says traders are still rebounding from those events and must cover gasoline demand in Oregon, Washington and southern British Columbia, prompting the latest hike and another boost of what he predicts could be a “penny or two,” by Sunday.

Greater Vancouver imports all its fuel, adding to the cost, but McTeague says fuel taxes will also climb in B.C. on April 1.

He says the tax will add 3.3 cents to the price of a litre of fuel and make the Vancouver area the highest tax jurisdiction for fuel of any major city in North America.

“You knocked out Montreal,” McTeague says. “There are some occasions where being No. 1 isn’t such a great thing.”

A written analysis provided by McTeague says the turbulent year ahead for prices at Canadian pumps will stem, in part, from concerns over a looming trade war between the U.S. and China, Brexit, the status of global crude supplies and overall demand for oil products.

“Overall, fuel prices in 2019 could well turn out to be more expensive than any year since 2014, helped in no small part by an increase in gas taxes and currency challenges,” the analysis says.